The most common mistakes made during an MBO

Business owners advised: ‘Don’t hold back on innovation and opportunities or you’ll regret it’

A webinar hosted by wealth creation specialist Biramis Management Partners shared some of the most common mistakes that organisations make ahead of management buyouts.

The webinar, held in partnership with ByrneWallace LLP and supported by BusinessCloud, featured business owners from across the UK and Ireland who had gone through the MBO process.

‘Maximising Value from your MBO’ heard of the lessons they had learnt along the way, despite best intentions.

One of the mistakes highlighted in the discussions was around management teams trying to hold back on innovation and opportunities they know their company should be taking, thinking they will instead benefit from waiting until after the MBO is complete and the company is in their ownership.

Biramis’ Managing Director, Christiane Hutchinson, says this is something she sees happening all too often – but would be the wrong approach to take. Especially as investors are more likely to pay higher sums for organisations that are ambitious and constantly moving forward.

“It’s flawed thinking which, at first look, seems like common sense – ‘we know this is an opportunity for us, so let’s leave it until after the MBO’. That’s not what investors want to see, and it will stop you raising as much money for your MBO funding as you otherwise would,” Hutchinson said. 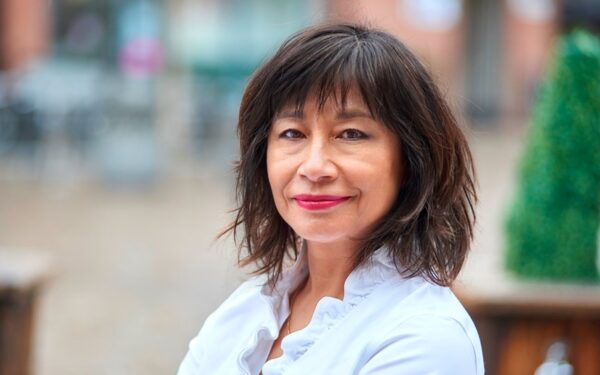 “In fact, one company we worked with very nearly went out of business because they held back on an opportunity so it’s definitely not a strategy that we would advise following.”

Another common mistake highlighted in the discussions was that immediately after completing the MBO, the management team should be immediately planning for the next step of wealth creation – building wealth in the business ahead of a future sale.

Hutchinson said this should start from day one after a successful MBO and be built into future strategy from the get-go.

She added: “Often managers who have been part of an MBO don’t know what it means to manage equity in a business. By not immediately planning to build further wealth in the organisation, they are bringing the potential future value of the company down.”

Gerry Wallace, head of the ByrneWallace LLP Corporate Team, emphasised that the most important relationship in an MBO is between the vendor and the purchaser – and there has to be mutual trust on both sides.

He said that a correction at the eleventh hour can be disastrous – “It’s hard to put the genie back in the bottle” – which is why thorough planning and getting your house in order in the years building up to the MBO is so vital. Due diligence, a clear paper trail and accounting and governance processes are extremely important.

A further mistake, highlighted by Neil McGowan – Partner and Co-Head of Investments in private equity fund MML Growth Capital Partners Ireland – was that firms can choose the wrong advisor. He says this is often because it’s one they’ve worked with in the past, rather than one who specialises in business wealth creation. “Sometimes people can have a trusted advisor and it’s not the right person to take them through the MBO, but they can get defensive if you mention it.”

He adds: “An MBO is a once in a lifetime opportunity – getting the right advice and not leaving anything to chance is crucial.”

The next webinar in Biramis Management Partners’ series, in partnership with ByrneWallace LLP and supported by BusinessCloud, will be taking place on Thursday 29th April.

Webinar: Legacy exits: Passing your business onto the next family generation

‘Legacy exits: Passing your business onto the next family generation’, will cover the importance of building value in a business with the intention of passing it onto future generations.

It will feature a number of founders who will share their experiences, mistakes and learnings about how to make the choice between exit planning or succession planning, and how this is done to ensure smooth handover and optimal results.