How many litres of fuel are we going to buy for average pay in Europe? 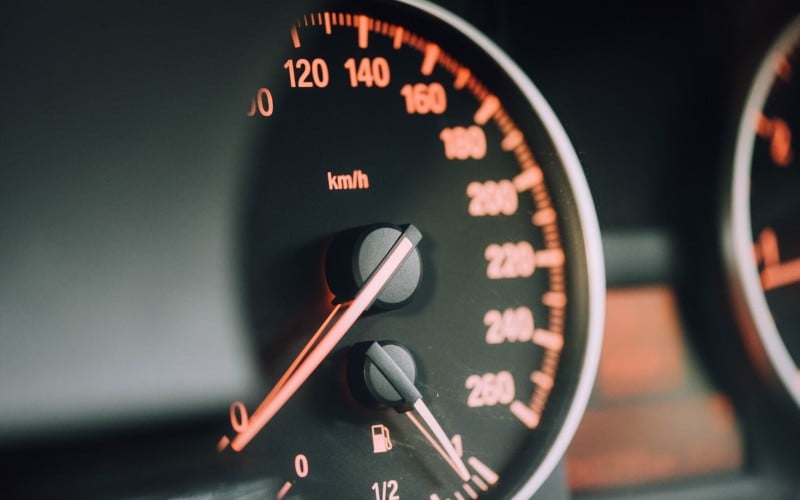 Fuel prices have long been discussed by drivers. In many countries, they grow as a result of fluctuations on the global crude oil market. So where do we pay most for petrol in Europe?

The price of 1 litre of Pb95 petrol has grown recently to a significant degree. We suggest the cause of such high and frequent increase and compare the ratio of the monthly pay to the costs of fuel in 29 European states.

What contributes to the petrol price?

The price of one litre of fuel has several components. The most important ones include:

Those components constitute more than 50% of the price of one litre of fuel! This means that if it were not for the extra charges resulting from the distribution and sales, we could pay 50% less for petrol.

The fluctuations on the crude oil market are important for fuel prices. Recently, crude oil got more expensive and the barrel price was as much as $70. This is a significant increase of 80% when compared to October last year. Where does the difference come from? The production limitation by OPEC+ contributed to the fluctuation significantly. Also the economic revival in the United States is important.

How much does fuel cost in Europe?

One of the most expensive states when it comes to buying 1 litre of petrol is the Netherlands and the Scandinavian countries. It is the least expensive in Slovenia, Bulgaria and Poland. How much are we going to pay for one litre of fuel in a given state?

The average European price of one litre of petrol is €1.37.

How many litres of fuel are we going to buy for average pay in different countries in Europe?

European states differ not only in the prices of fuel, but also in the average value of monthly pay for working citizens. We analysed the average net pay value and the prices of 1l of Pb95 petrol in 29 European countries. Based thereon, we calculated how much fuel a citizen of a given state can buy for the average monthly pay. And here are the results:

The highest number of litres of petrol for the average monthly pay net can be bought by the resident of Switzerland (3,471 litres). Also Denmark (1,817 litres) and Ireland (1,782 litres) score high.

Although it may not seem obvious to everyone, the fuel we buy affects the price of the third-party liability insurance significantly. In the initial months of 2021, the highest costs of the mandatory insurance encumbered the owners of vehicles with the LPG system. The cheapest insurance was bought for the electrical ones.

There are several factors contributing to the price we have to pay for the mandatory third-party liability insurance. The most important of them include the vehicle age and engine capacity. Usually the vehicles with the LPG system or the ones fueled with petrol are more powerful, but are also older than the electrical ones. Some insurance companies consider that information when calculating the insurance premiums.

To choose the appropriate policy for you, it is worth checking different offers in advance. To that aim, we recommend using a car insurance comparison engine which will not only list the offers by several insurance companies but will also enable to buy the selected policy online in several steps without leaving your home.