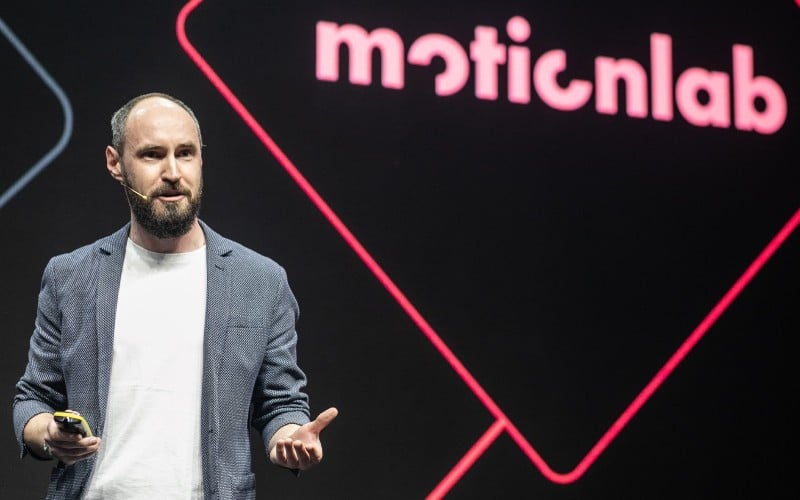 Several of Eastern Europe’s rising tech stars are actively targeting the Northern Powerhouse as part of their growth ambitions.

That was one of the conclusions of a joint BusinessCloud / Department for International Trade event which saw nearly 20 eCommerce companies from Central Eastern Europe (CEE) and the Central Eastern Network (CEN) pitch to a panel of UK tech giants.

Susan Waterson, head of the Northern Powerhouse Inward Investment Hub at the Department for International Trade, gave the welcoming speech and said it had been a ‘fantastic event’ for all those involved.

“Companies across the Northern Powerhouse want to be world-class in all that they do and they therefore actively welcome inward investors here,” she said.

“This provided a fantastic opportunity for all involved to not only meet but understand one another and develop a dialogue beyond the session itself.

“We are delighted that so many companies and leaders across our thriving eCommerce sector wanted to take part, clearly seeing the benefit this brings in terms of providing invaluable feedback as well as gaining the chance to meet some of these innovative companies that don’t have a base here, yet!”

Who are the rising stars of Eastern Europe’s eCommerce sector?

Bartosz Kozinski, director of Foreign Direct Investment in Poland for the Department for International Trade said Central Eastern Europe (CEE) was riding the crest of a tech wave.

He said: “The CEE start-up ecosystem is still in a ‘gold rush’ phase and offers many opportunities for funding, investing and collaborating.

“The region continues to evolve and compete to be at the forefront of the European tech start-up scene.  About 10,000 emerging Eastern European businesses raised their first rounds of funding in the last five years. In the same period, the CEE market has seen more than 10 unicorns emerged, with a total valuation of €30 billion.

“Covid-19 caused 2020 to be a volatile year for start-ups and VC funds. Despite these specific conditions, a myriad of CEE start-ups managed to close investment rounds in 2020.

“Among the arising opportunities and most appreciated investment directions were solutions for eCommerce. Since 2013 the UK has become Europe’s and CEE region’s nation of choice for scaling up your business globally.

“The Department for International Trade FDI Team in Europe Central has annually been supporting tens of innovative start-ups, SMEs and large companies from the region in scaling their businesses in the UK and globally via the UK.”

Cristina Dragu, director of foreign direct investment for the CEN region – including North Macedonia, Bosnia and Herzegovina, Bulgaria, Serbia and Romania – said: “The Central Eastern Region of Europe is a hotbed of eCommerce innovation ready to pop up within the market of the Northern Powerhouse with tailored solutions.

“They respect the need of the buyers to feel that there’s somebody behind the computer screen who cares about them as environmentally conscious shoppers; and making sure marketing campaigns, shipping and orders fulfilments operations are consistently optimised, infusing AI in the platforms of the big eCommerce players.

“The Department for International Trade agrees the inward investors from Europe Central are a significant cohort of businesses with key differentiators and competitive proposals, having already confirmed traction and a vision of products necessary to create unique B2B and B2C online experiences.

“The DIT FDI key support services and the synergy facilitation platform, like the one offered by BusinessCloud as a partner, are creating a vital bridge of business intelligence which the players crossed during the event to unleash the potential of an ever–expending eCommerce world and its global HQ, which belongs to the Northern Powerhouse.”