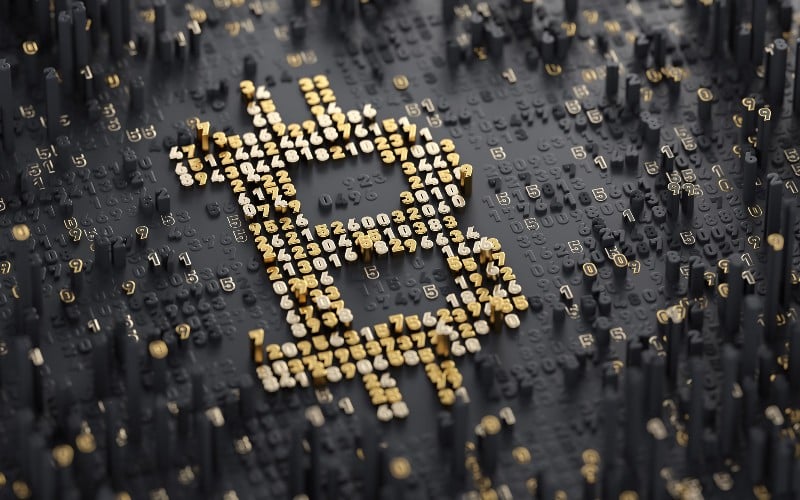 After Elon Musk’s recent crypto bet and Bitcoin subsequently breaking the $50,000 barrier, who are the richest people in cryptocurrency?

New research from Traders of Crypto has revealed the Crypto Rich List – the 25 people who have earned the most from the digital currency boom.

The founders of Ripple and Binance feature in the top 10, alongside the Winklevoss twins, who famously accused Mark Zuckerberg of stealing their idea for Facebook – and used some of their $65m settlement to buy an estimated 700,000 Bitcoin.

Before we take a look at this crypto rich list, did you know that you can make things happen when doing SEO for ICO and cryptocurrency related websites without blowing your budget? You must make sure that your ICO or cryptocurrency-related site is a finely-tuned vehicle that brings quality traffic and gains trust in the eyes of the search engines.

According to Ignite SEO, this means you need to do all of the essential on-page and off-page optimisations, just like every other website owner.

The true identity of Satoshi Nakamoto is unknown, but they’re credited as the person who first developed Bitcoin. The latest estimates predict that Nakamoto has 1 million Bitcoin, which in today’s money translates to about $34.9 billion, making them by far the richest person in crypto.

Micree Zhan, also known as Zhan Ketuan, is the co-founder of Bitmain which is the world’s largest cryptocurrency mining company. He was ousted in 2019 but has since bought shares from other shareholders to claim back his CEO status.

Chris Larsen has co-founded several successful Silicon Valley startups, his most notable being Ripple which allows for international payments using blockchain technology. It’s used by some of the world’s biggest banks such as American Express and Santander.

Changpeng Zhao, abbreviated to CZ, is founder and CEO of Binance. Binance claims to have 25% market share and is the largest crypto exchange in the world with $500 million in daily trading volume as of early 2019.

He co-founded Bitmain in 2013 with Micree Zhan, however the pair have had a rocky relationship. Jihan Wu announced in January that he’s leaving Bitmain to put an end to the power struggle between the two co-founders.

The Winklevoss twins are known for accusing Mark Zuckerberg of stealing their idea for Facebook. They used some of their $65m settlement from this dispute to buy Bitcoin since 2012 and own an estimated 700,000 Bitcoin today.

Mingxing Xu is the founder of OKCoin.com, a globally-oriented BitCoin trading platform. He was arrested in October last year for matters relating to his business and released in November, but did not publicise why.

Matthew Roszak is co-founder and chairman of Bloq, a Chicago blockchain technology startup, and has been collecting crypto since 2012 as a long-standing advocate.

He is the founder of one of the three major exchanges in China and the world’s leading digital currency trading platform, Huobi – a Seychelles-based cryptocurrency exchange.

He is the founding partner of venture capital firms Draper Associates and Threshold. Another early advocate, he bought $250,000 worth of Bitcoin when the price of a single Bitcoin was $6.

The FinTech Billion: Who are the 10 fastest FinTech unicorns?

For a further detailed breakdown of the Crypto Rich List, visit Traders of Crypto