Why are there so few female developers in video games industry?

As a child playing video games every day, Aleksandra Turabova perhaps never dreamt she’d turn her hobby into a career with one of the fastest-growing companies in Europe.

Her employer, London-headquartered Gismart, has achieved 9,000 per cent growth over the last three years to reach $71m turnover and she has worked on a game that reached number one in the game charts in 62 countries and generated 60 million downloads worldwide.

Yet it has not been as simple as it sounds to reach the next level for the Belarus resident who has loved video games for as long as she can remember.

According to business data platform Statista, 46 per cent of gamers worldwide were women in 2017. Yet there is a disparity with those who make their careers in the industry. Statista figures show that, in 2019, 71 per cent of game developers were men and 24 per cent were women, with the remaining four per cent transgender/androgynous/other.

Although Minsk-based Turabova, a level designer, is among the 40 per cent female workforce at Gismart, her road to turning her passion into a career has not been straightforward.

“There were companies I worked for where I was the only woman in the game development team,” she tells BusinessCloud. “My colleagues treated me differently, some did not take me seriously.” 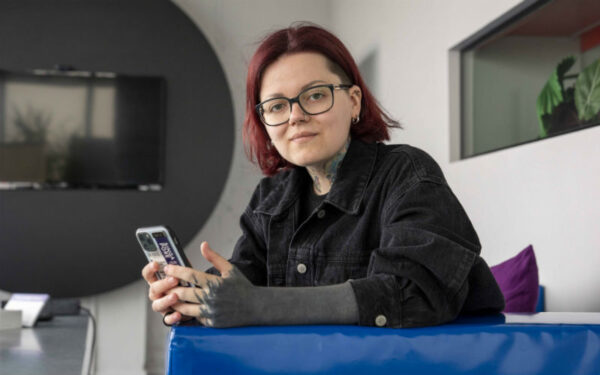 She had grown up playing games, initially Tetris and Snake, but as soon as her family got a computer at home, video games became her favourite way to unwind after school. “I studied well, but my grandmother was worried about my future,” she says. “Every day I played for at least four hours, and the biggest punishment for me was always a ban on games.”

Before starting her university studies in IT and economic informatics, she was looking for a summer job when she saw a vacancy for a game designer and she decided to follow her dream.

“I envisaged my main barrier was going to be my lack of professional experience, but I was adamant to not let it hold me back,” she says. “The lack of women in the sector was also a hurdle when first starting out, particularly if you find yourself at a male-dominated company, you can be treated differently, and, in some situations not taken seriously.”

While she didn’t have any professional experience in the role, what she did have was experience as a gamer, so she decided to list all the games she’d played in the last 10 years on her CV.

“This helped to demonstrate my passion to prospective employers and proved really valuable when securing a job, helping me to begin my journey in game development,” she says.

When working within other companies, and finding she faced negative perceptions because she was a woman, it was her experience that set her apart.

“I quickly learnt that not all the men in the department had gaming experience like me, so I made sure to tell people about the number of ‘played’ hours I’d spend on games and that would get people to listen to me,” she says. “Despite the challenges, you are ultimately appreciated for your professionalism, experience, and love for games.

“I’ve have seen positive changes over the years, however. I’ve worked in companies where the atmosphere was completely friendly, and where I felt on equal terms from the very beginning. The industry is now considerably more welcoming to women, and there are a lot of women who can now be seen as role models for those considering a career in games development.”

Gismart, which has offices in London, Minsk, Beijing and Kyiv in the Ukraine, develops and publishes games, which means there are usually a few dozen games in development simultaneously.

“Every month I have a new project and working at this pace is not only exciting but very interesting too,” she says. “I am responsible for the environment of a game level, which means that I create, balance, and tune mechanics and difficulty for the game, while taking playtesting, feedback and live metrics into account.

“I start my work around 10am and sync up with the team. During the day, I mostly communicate with game developers and game producers. I spend some time analysing metrics and then fixing game levels based on results. At the end of the working day I review my progress from the day and plan the next day’s activities.” 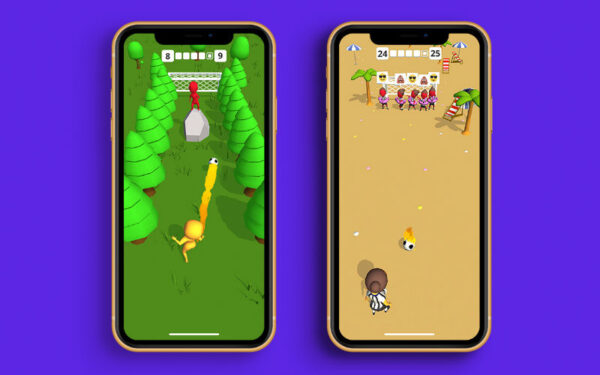 Her favourite project so far has been Cool Goal, a game that went to number one in the game charts in 62 countries and generated 60m downloads worldwide. “This is the kind of motivation that pushes a game designer but I didn’t stop there,” Turabova adds. “I continue to progress by learning from my colleagues’ experience and attending game design courses.”

She believes employers must actively work towards ensuring a gender balance and look at female candidates favourably to avoid game development being a male-dominated area. Gismart combats this through flexibility according to individual needs, including flexible working for women, as well as offering good social packages and a comfortable office.

“I think companies need to be more open in promoting diversity in the workplace, and in taking an active role in leading positive change,” Turabova says. “They can do this holistically by valuing diversity in all aspects of the business and demonstrating inclusivity both from a strategic business standpoint and in the way people are treated.

“Flexibility and understanding is an important component of creating a more diverse workplace, alongside the fact that doing so can make the business a more appealing and welcoming place for women to work.

“Some examples of adjustments may include providing more flexible working hours and on-site childcare, so that mothers feel more comfortable juggling their work with their children. It may also include allowing employees to take time off for a variety of religious holidays or altering the office ergonomics to account for people who may have disabilities.”

Software developer Ania Kubow believes more women should consider gaming as a career, so she’s doing all she can to lead by example.

In six months as a YouTuber she has built up a following of 22,000 people for her tutorials in making retro online games. She co-runs a 4,000-strong volunteer-run meet-up for women – www.geekgirlmeetup.co.uk – and is on the judging panel for js13kgames, a JavaScript coding competition that runs in August and September and challenges entrants to make a game limited to 13kb.

“I’ve built a community around gaming and learning to code through building games because it’s all about logical thinking,” says Kubow, based in Battersea, London. “People make tutorials on how to build websites but I believe games are the way forward to improve coding skills.” 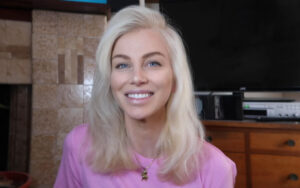 Her place on the judging panel, she hopes, will encourage other girls to enter and then go on to have careers in gaming. “There’s a challenge to getting women who are interested in software development to believe they could consider gaming because there are not enough women out there working in games development.”

The problem may stem from bootcamps, she says, which, in her experience, tend to signpost people towards other software development roles and offer little in gaming education. For those that do want to develop games, the onus is on them to build up their experience, and that’s where her YouTube channel comes in. “I think women aren’t considering gaming due to the lack of representation in the sector and I’d like to change that,” she says.

Work needs to be done in recruitment, too. “I’ve worked in a start-up and there’s a mentality to recruit people similar to you,” she says. “Women may get overlooked or not feel part of the conversation.” Although there are positive steps being made.

“There are initiatives out there from VCs who will only invest in start-ups if there are women on the board and that’s a step in the right direction.”

Although she hasn’t experienced challenges herself, she has female friends who have faced barriers in their gaming careers. She receives positive feedback from followers, who go on to develop themselves having watched her tutorials.

“It’s fantastic to see young women feeling inspired to go down that route,” she says. “My advice would be to join communities and competitions, ask people in the online communities for advice and people will always be willing to help.

“For businesses, they may have to recruit based on somebody being self-taught rather than having the experience, which isn’t always available. Hopefully we can start to see more women in the industry and things levelling out.”