The Sports Office has been acquired by Kitman Labs.

European champions Liverpool are a huge 22 points clear at the top of the Premier League table as they seek their first title since 1990.

It also works with teams in Italy’s Serie A; American franchises in the NHL, NBA, and MLB; and elite organisations such as the Premier League, FA, England rugby and ECB.

The Sports Office pioneered the creation of the digital infrastructure in sport for collecting and aggregating athlete medical and performance data when the use of sports data first exploded.

Dublin-headquartered Kitman Labs said the combined company creates the strongest data science and development capacity in the industry and forms the largest dataset from an advanced network of elite sports leagues, governing bodies, and professional and development clubs across the globe. 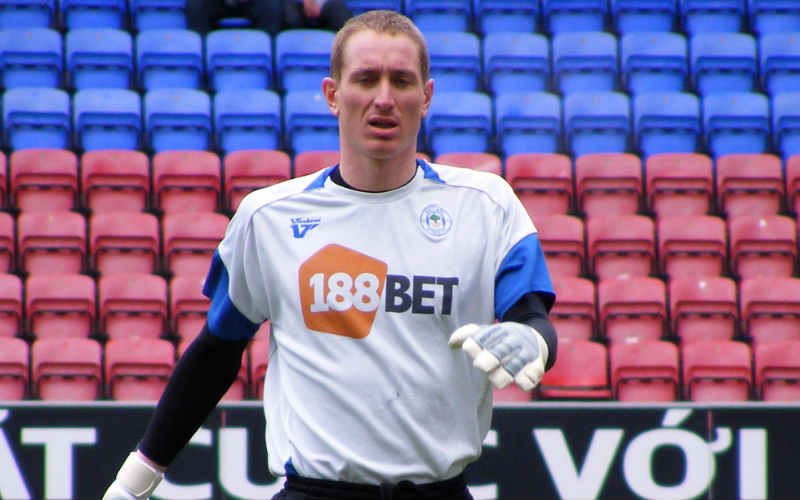 “Without their vision and their transformational approach to putting the pieces of the performance and medical data puzzle together, the analytics innovations we deliver to quantify the drivers of performance and health would not be possible.

“Together, we have the combined power to maximize the digital landscape of sports data and create the operating system for high performance.”

Andy Clarke, founder and CEO of The Sports Office, said: “We’ve been working for years to digitize the entire athlete lifecycle, and Kitman Labs has developed the first analytics solutions that finally harness all data to improve performance and health, and radically improve long term athletic development.”

On The Beach ‘well-positioned’ for travel industry recovery

On The Beach ‘well-positioned’ for travel industry recovery