The company, which produces bespoke ecommerce websites at scale, has  signed a six-year lease for the entire first floor at No 1 St Peter’s Square.

This week DSW Ventures injected an additional £250,000 into the fast-growing tech business and strengthened the board with a new appointment. 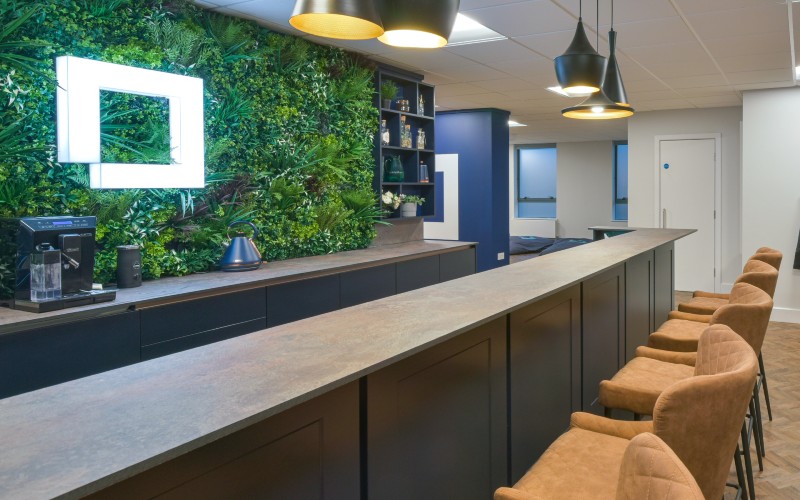 The £250k is in addition to a £1m fundraise last year led by Greater Manchester Combined Authority (GMCA) and a group of private investors.

Kevin Jones, co-founder and CEO of Shopblocks, said the state-of-the-art office at No 1 St Peter’s Square was the perfect base for the fast-growing company.

“The combination of the office move and the new investment mean we’re perfectly positioned for another year of growth,” he said.

“In terms of the office we’ve invested heavily in the fit-out and the result is we have a really cool tech office that creates a fantastic first impression to clients and staff alike.

“The new office has a stunning entrance coffee bar and meeting zone. We’ve removed all single-person offices so we have more dedicated space for staff breakout areas and shared areas.

“It also blends open plan working with one, two and four-person booths where staff can quickly get more focus in distraction-free areas. Each booth is fitted with screens to improve collaboration.” 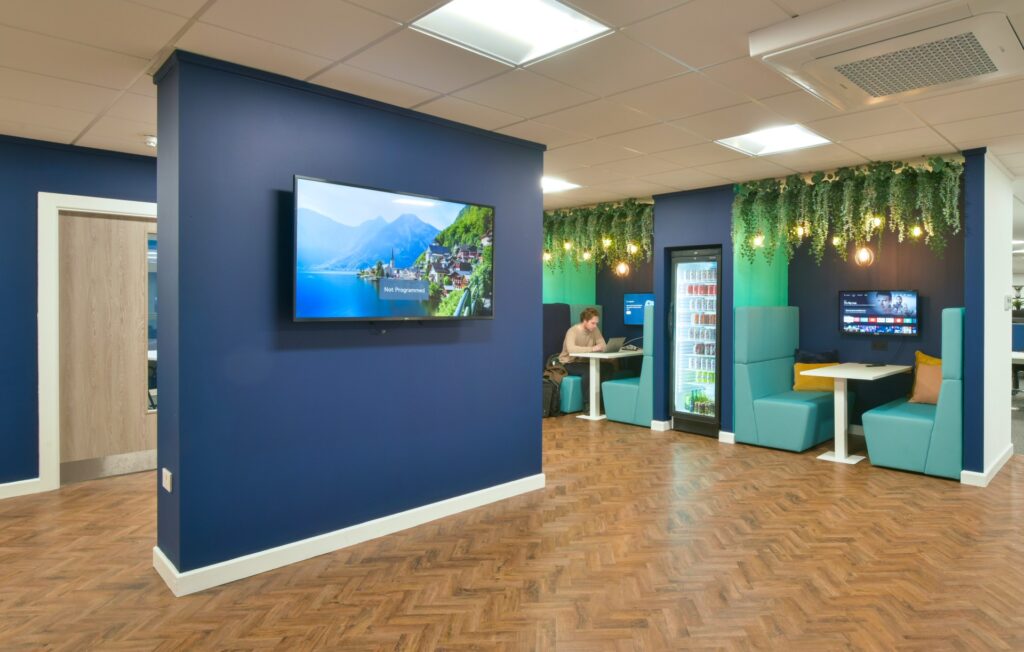 Shopblocks was officially launched in 2018 after two years of planning and has doubled in revenue every year since and now has more than 1,500 customers worldwide.

The company was previously based in two adjoining terrace buildings in Greek Street but Jones said they’d outgrown the premises.

“There was never a possibility of us leaving Stockport because it’s such a great location to hire people,” he said.

“The brief from us was that the new office needed to be within five minutes of Stockport railway station, which gave us a fairly tight radius.

“No 1 St Peter’s Square is perfect and takes us to the next level as we look to expand into the US and Australia.”

Investor Tim Raffle, formerly CEO of private equity house ECI, said: “Shopblocks is unique in offering an out of-the-box solution to a vast global audience. We have huge belief in Kevin and the team at Shopblocks.”