An eLearning service has launched offering courses taught by some of the most experienced and talented creators in the world.

BBC Maestro, designed in partnership with BBC Studios, allows users to be taught through a series of digital tutorials by experts – the Maestros – including Gary Barlow, David Walliams, Jed Mercurio and Marco Pierre White.

The platform, which has raised funding from Downing Ventures and Great Point Ventures, says each course is personally crafted by the Maestro as an intimate and informative experience that brings them directly into the lives of the participants.

Their motivational courses, which offer several hours of content, are designed to provide a combination of practical skills and insight. They are broken down into 20 to 40 easily digested lessons accompanied by downloadable course notes filled with hints and tips.

A one-off cost of £80 per course allows participants unlimited access via web browsers on mobile, tablet, laptop and desktop computers. 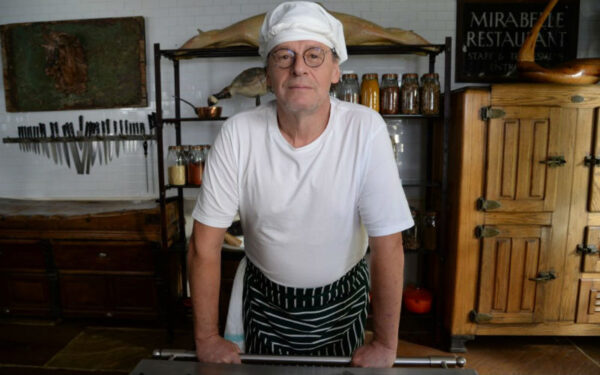 The first four courses are Song Writing, taught by Gary Barlow, who has sold 45 million albums and had 12 number one hits; Writing for Children, taught by David Walliams, who has authored 29 books and sold 40m of them; Writing Drama for Television, taught by Jed Mercurio, a multi-award winning screenwriter and creator of Line of Duty and Bodyguard; and Delicious Food Cooked Simply, taught by Marco Pierre White, the first British 3 Michelin starred chef.

The service will expand to cover a diverse range of subjects and Maestros including:

Stephen Davies, Managing Director of BBC Studios, Consumer Products & Licensing said: “BBC Maestro offers the ultimate guides for anyone who has a dream or a passion that they’ve always wanted to perfect.

“Whether you want to write a best-selling book or TV series, become a songwriter, learn to act, cook like a Michelin-starred chef or become an entrepreneur, these lessons provide a rare opportunity for novices and experienced amateurs alike to hone their craft and learn from the very best in the world.”