Jenny Brookfield looks at the tech businesses that have enabled learning from home to happen – and asks whether some of the new ways of learning will hang around. No.5: Firefly

Jenny Brookfield looks at the tech businesses that have enabled learning from home to happen – and asks whether some of the new ways of learning will hang around. No.5: Firefly

Closer relationships between home and school will be a lasting legacy of the pandemic, according to London-based EdTech Firefly Learning.

The business, which offered its learning platform for free to any school that needed it, brought forward many of its plans to cater for the surge in demand once children were learning from home, including adding a parent portal in September 2020 through the acquisition of another business. 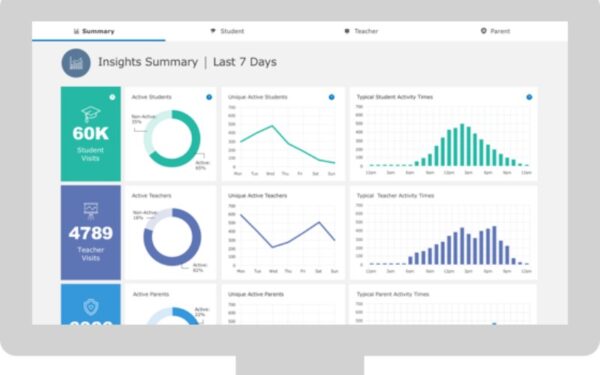 “Suddenly a generation of parents were thrown onto the frontline as unpaid, untrained teachers,” co-founder Simon Hay tells BusinessCloud. “It’s changed the relationship between home and school in a lot of cases, it’s had to become much more two-way with parents as active collaborators with teachers.

“All of these parents who now have a much better understanding of what goes on at school by sitting with their children at the kitchen table aren’t going to be happy just to get a school report twice a year.”

Firefly was founded in 2009 by Hay and Joe Mathewson when both were still at school, born through their frustrations of having to physically go into school to collect homework.

In a year they have gone from working with 500 primary and high schools to almost 900. With of workforce of 70, the business works with about 1.5m teachers and parents and also has offices in Brighton, Singapore and Sydney. 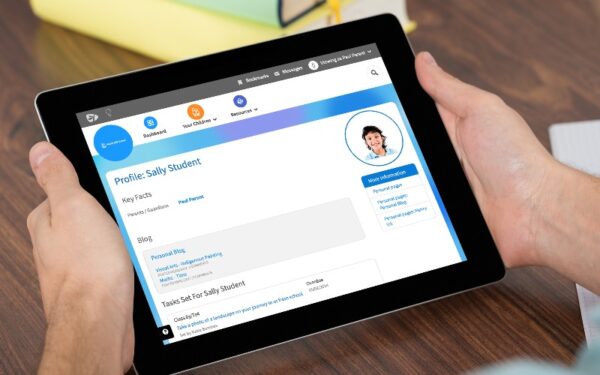 When the pandemic hit, Hay says clients in other countries gave an insight into how learning from home may work in the UK, and what they’d need to do to react. Schools in Hong Kong had closed in 2019 because of protests and Chinese schools closed due to COVID much earlier than here.

“We tried to prepare for it from what we’d seen in Asia in terms of changes in usage patterns,” Hay says. “We scaled everything up to five times our normal capacity to try and deal with the surge and we saw thirteen times our peak usages as schools shifted to do everything online.”

Is LFH here to stay? ‘Pedal to the metal’ drive to bring exams online

Hay says they saw a real sense of collaboration and pioneer support from schools determined to make learning from home work. Schools that already had tech embedded were quicker to adapt, but others struggled, which led to the decision to open the platform up to anyone who wanted to use it for free.

“I thought that was the right thing to do, even if we never made a penny from it, and we had hundreds of schools take us up on it,” he says, adding that it was a busy time for the Firefly team but a satisfying one knowing they were playing a small part in the national crisis.

Looking ahead, the experiences of the past 12 months have pushed tech up the agenda of school leaders, even for those who may have been resistant. Firefly itself has accelerated its plans due to the pandemic, growing its Belfast team sooner rather than later to cope with increased demand.

Is LFH here to stay? Students could gain uni degrees without ever visiting campus

“There may have been schools before you considered themselves traditional schools that did things a certain way, but all schools now need to take tech seriously,” Hay says.

“Education is probably one of the few remaining sectors that haven’t been totally transformed by tech in the way that others have. Most other professions look pretty unrecognisable from 50 years ago, but if we transplanted a Victorian teacher into a modern classroom they’d figure it out pretty fast.”