How Web 3.0 could be the future of the internet

There is a lot of talk about Web 3.0 at the moment – but what is it? Read on to discover what this term means and whether it is the future of the internet

If you have any interest in developments in technology and the internet you will have heard the term ‘Web 3.0’ or ‘Web3’ being used recently. There are a lot of people getting very excited about how this new way of working online could become the future of the internet itself.

Whether you are just using gambling sites such as BetUs, or talking to a lot of people at the same time online, knowing what Web 3.0 means is probably of some use. Will it really mean the way we use the internet is going to change completely? And is that even a good thing? Read on to find out more.

The term Web 3.0 has actually been around for quite a while now. It is thought that a journalist at The New York Times first wrote about it way back in 2006. But, perhaps because the technology has finally caught up with the ideas, we are now apparently on the verge of this brand new way to work online.

Web 1.0 was the first incarnation of the internet – providing static pages that you could read online. Web 2.0 took that idea a step further and enabled users to read and write content on websites and applications. Web 3.0 goes further ahead, allowing us to read, write and interact. At its core is artificial intelligence (AI), the Internet of Things (IoT), and blockchain technology.

Supporters of this brave new world of Web 3.0 would say that the very idea of the internet – and what it was supposed to provide – has been overrun by big business. All the power is centralized with the huge global corporations that now run and own the majority of the commerce around the world.

Bringing in a new, decentralized way of using the internet will give us back the power to make our own decisions among like minded individuals. Everything associated with Web 3.0 is designed to increase transparency, give control back to the individual, and take it away from big business that doesn’t have our best interests at heart. That’s the idea, anyway. 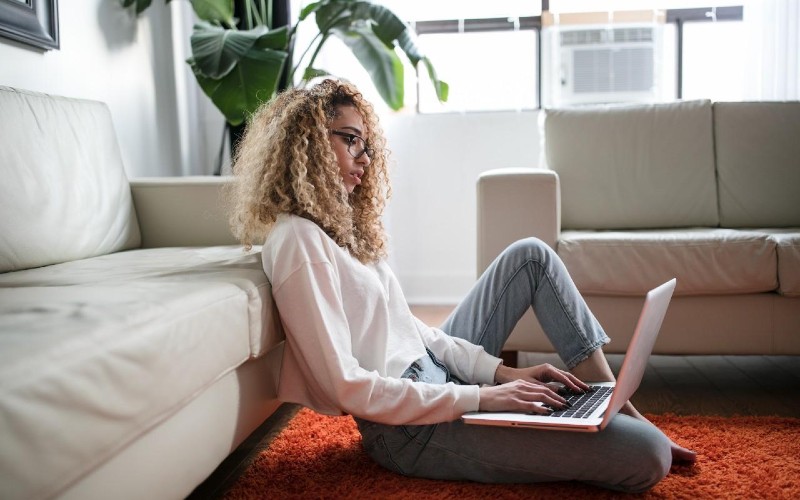 One area where the idea of Web 3.0 has grown particularly is in the creative sector. Artists, unhappy that their work and ideas have been taken from them without credit have set up their own decentralized autonomous organizations (DOAs) where they can come together and produce content without someone else monetizing – and profiteering – what is produced.

The thinking behind many of these DOAs, like the Friends With Benefits group, is that a community can come together and work well together. What is very noticeable is that cryptocurrencies are a major part of the process. These creative DOAs all have their own crypto tokens that help make the system work in a way that is beneficial to everyone involved.

As with any developments of this size, Web 3.0 doesn’t come without its critics and potential disadvantages. But it is the advantages that promise what seems a much fairer and open society that are interesting. They are the same kinds of positives that cryptocurrency enthusiasts rave about.

The advantage at its core is that we will enjoy a more efficient and intelligent digital experience. Transparency is an obvious attraction, as we come to understand how the algorithms of global companies work. With greater speed and decentralization, there will be increased data privacy and control.

There is a worry that some of these applications will become more restrictive because of the increased cost involved – as well as the potential for people to be cut off in their own communities.

But the general thinking behind Web 3.0 seems to come from a good place. If the technology can keep up with the ideas – and not be corrupted – it could well be the future on the internet.

What are RFID Cards and how are they used in our daily lives?

How to be more productive when working from home: 5 tips

The pros and cons of using PayPal for your small business

What are RFID Cards and how are they used in our daily lives?

How to be more productive when working from home: 5 tips

The pros and cons of using PayPal for your small business