‘From comics to mountain rescues’ – what SMEs can learn from jetpacks

Designing products and services so they are easy to use and perform impressively grows in importance as digital technology reaches into every aspect of our lives – creating a huge opportunity area for innovators and market disrupters based in Greater Manchester.

That was the message from The Future of Human Experiences and Human-Centred Design (HCD), a virtual event created by MIDAS, GC Business Growth Hub and FutureEverything as part of the Innovate Manchester programme.

The event focused on how small- and medium-sized businesses in the region can work alongside large corporates and academics in using HCD to maximise the chances of success when bringing anything new to market.

Doctor Caroline Jay, head of research in the School of Engineering and the digital futures human-centred design lead at the University of Manchester, was the keynote speaker. She began by discussing the ways that human interaction with technology has changed, and how customers are increasingly asking for more intuitive, user-oriented design features.

“We’re really getting to the point today where we’re not being held back by technology,” she said. “Obviously things like resources and computational efficiency are still an issue but let’s take something like the jetpack.

“It was the stuff of comic books 20 years ago, but today it’s being used for mountain rescues in Cumbria. It’s no longer a question of can we design something – it’s what people want from that design that’s now key.” 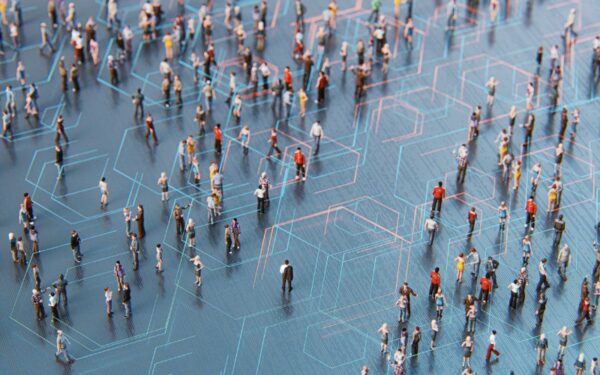 Dr Jay pointed to numerous examples of audience-led evaluations, and the importance of involving users in the design process before a code is even written.

This is an area where automation has been heavily introduced, and Dr Jay (below) highlighted the issue with using computers to replicate human judgement. 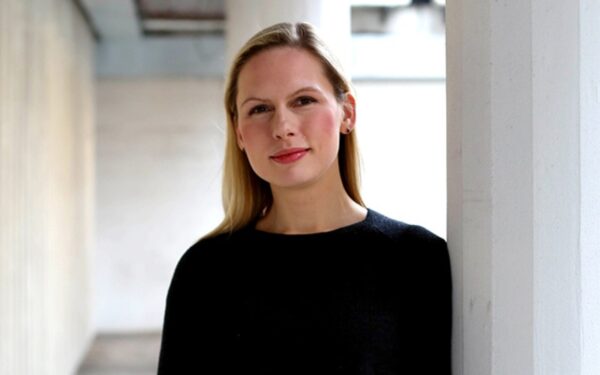 “We need to be careful about using AI,” she warned, “as we still don’t really know how a lot of machine-learning algorithms make their decisions.”

Vimla Appadoo, head of experience Culture Shift and co-founder of Honey Badger, a tech marketing firm, called for more inclusive design and discussed how our desire for faster procurement cycles and immediate updates was leaving disenfranchised groups even further behind.

Highlighting an example of racial discrimination in Google’s image-recognition software, she also warned of the biases that can invade AI software if diversity was not prioritised during product testing.

“We need to bring different ages, backgrounds, and abilities into the conversation for a true representation in the testing process”, she said, “so that when the services are put out there, these issues of inequality are improved and not worsened.

“Increased effort in the design process lowers the risks of negative impact further down the line and creates a better experience for all. It’s about ethical choices, moving beyond being ‘good enough’ and designing a future that works for everyone.” 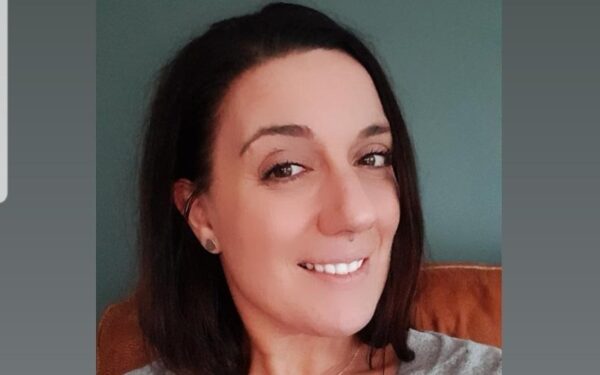 She spoke of an application being developed by a group of analysts to examine cohorts of vulnerable children, noting the “safeguarding issues that might have arisen had the developers not spoken to the practitioners and individuals who are supporting these children, and asked how they would feel about the process being changed and the human impact it might have had before developing an algorithm”.

Alex Nelson, UX principal with BBC R&D Future Experiences, was the final speaker and spoke about immersive storytelling opportunities, recently popularised thanks to emerging technologies such as augmented reality, and how they can be used to curate new human experiences.

“As a team, we’ve asked ourselves – what if we could bring people together for a synchronised experience? What if we could give people more control of their data in a trusted ecosystem of providers?”

As part of the team’s psychology research and testing, Alex has looked at measuring the space between observable behaviour and fundamental needs, to locate a network of what they termed ‘human values’.

“All developers,” he concluded, “should be considering the desirable metrics in this network – such as being connected, having stability, exploring the world – to design materials with human values the heart of them.”

For SMEs interested in collaborating with organisations such as Arup and Northern Care Alliance NHS Group to help them put humans at the heart of their future design, please visit Virtual Innovation Lab: The Future of Human Experiences and HCD Registration | Eventbrite