An encrypted videoconferencing platform launched by a former West Yorkshire police chief has been chosen by one of America’s leading video game stuntmen to facilitate remote working.

Mercury, launched in the UK by Former West Yorkshire Police Chief Constable John Parkinson OBE, has been selected by motion capture and video game stunt expert, Eric Jacobus, for use at his action design studio, SuperAlloy Interactive, based in Las Vegas, Nevada.

Jacobus is a world-renowned motion capture specialist and action designer whose stunts feature in video games including God of War and Destiny 2: Season of the Worthy.

Jacobus explained: “Due to geographic challenges, we’ve leaned heavily on a number of streaming and conferencing platforms to stay connected to our customers from the beginning of the pandemic and found limitations with each.

“Finding Mercury has been a game changer. Its fidelity, latency, and video quality outperformed all the competing platforms we’ve tried.

“We’ve utilised its screensharing facility for live motion capture and to enable producers and directors to offer real time direction and we haven’t had to worry about data breaches as the platform has no rights or access to our data.

“I think the growth of virtual production and remote work brought about by the pandemic opens up the opportunity for a more industry-wide adoption of remote working tools to facilitate simultaneous work on the whole project, but it takes the right communications platform to get all the team on the same page and accomplish this.”

Mercury was developed by Secured Communications, the US company behind the secure communication platform used by American law enforcement agencies to plan security at major events including the Super Bowl, NASCAR and Stanley Cup playoffs. 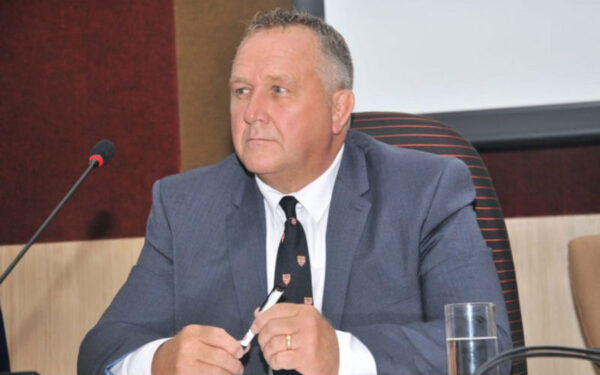 Parkinson, President at Secured Communications, said: “The shift to working from home because of the COVID-19 pandemic has underscored the need for secure, reliable communication.

“In the action design industry, there is a great demand for a videoconferencing platform that allows users to meet securely without running the risk of disruptions or hackers obtaining sensitive data before games are launched.

“We are delighted that Mercury is fulfilling this need for Eric and his team at SuperAlloy.”