Manchester-based tech firm Shopblocks has made two key hires as part of its growth strategy.

The company, which produces bespoke eCommerce websites at scale, recently signed a six-year lease on 6,500 sq ft offices in No 1 St Peter’s Square in Stockport after closing a £1.2m funding round.

Hunt said: “I’m delighted to join Shopblocks on the next stage of their journey. I’m really excited by the potential and the projections for growth.” 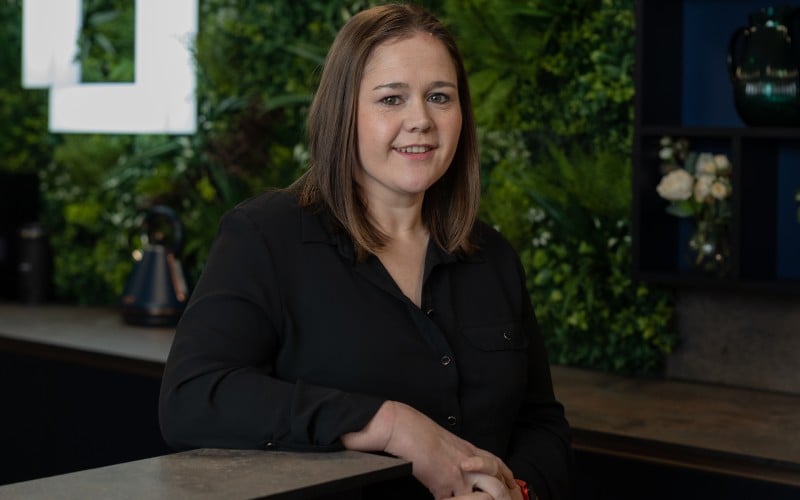 CEO and co-founder Kevin Jones said he was delighted by the latest appointments.

“We’ve never had a COO before and it took us 18 months before finding the right one,” he said.

“It was always in our plan to recruit a third director alongside myself and my fellow co-founder Stewart Reynolds and Kristian has been able to hit the ground running.

“Kristian has come from a business in PHMG that has so many parallels to Shopblocks. He joined as account manager when they had 40 staff and rose up through the ranks and left when they’d grown to 500 staff.

“As for Stacey she’s one of the best digital marketing people there is and regularly speaks all over the world. She’s working very closely with our marketing team.”

Shopblocks was officially launched in 2018 after two years of planning and has doubled in revenue every year since. It now has more than 1,500 customers worldwide.