A cryptocurrency exchange is more valuable than oil giant BP after it debuted as a publicly-owned company on the Nasdaq.

Coinbase reached a market value of nearly $65.4 billion after the opening day of trading, which sees the firm valued at $85.8bn when options and stock-based awards are taken into account.

The 21% stake owned by CEO Brian Armstrong, 38, a former Airbnb software engineer, is now worth around $13bn. 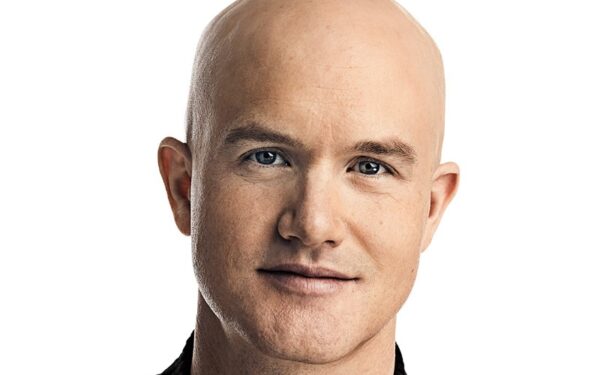 Shares debuted on the Nasdaq at a price of $381 and hit a high of $430 and low of $118 – perhaps reflecting the unpredictable nature of crypto trading itself – before closing at $328.

Coinbase is an exchange for trading in Bitcoin and other digital currencies such as Ethereum and Ripple’s XRP. 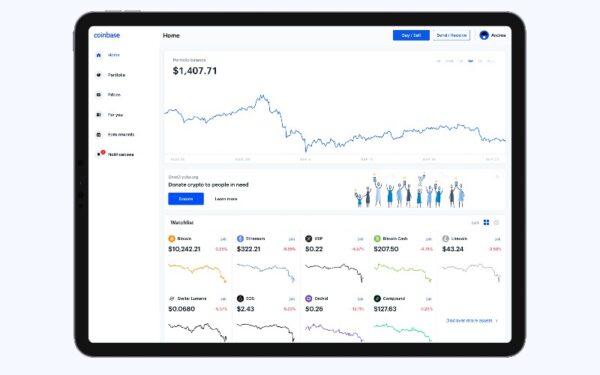 Founded in 2012, it has more than 56 million users across 100-plus countries. The firm charges transaction fees on trades and generated an astonishing $1.8bn in estimated revenue in the first three months of 2021, greater than its 2020 total, as crypto enjoys a prolonged ‘bull run’ of confidence.

Bitcoin’s valuation hit a record $64,000 on Tuesday while Ethereum, the second most popular crypto, also hit an all-time high.

“What we hope is it just brings a lot more transparency to this industry, and a lot more focus,” said its CFO Alesia Haas (below).

“We’ve seen that with the attention that Coinbase has received during the past few months.” 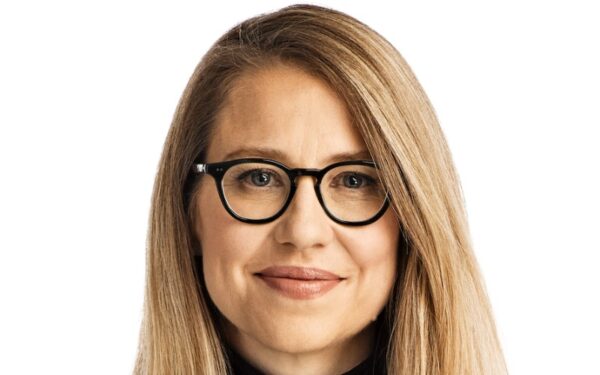 Coinbase opted for a direct listing, allowing normal investors to immediately buy shares, rather than an IPO, which meant the listing did not generate any funding for the company.

“There’s going to be volatility with new technologies and the companies associated with them. That’s okay. That’s a feature, not a bug,” Coinbase president Emily Choi told the BBC.

“If you believe in the long–term idea about digital value and what crypto assets create, you’re just going to play this as a long-term thing.”