A European technology start-up has launched an AI to protect English-speaking businesses from toxic content on social media.

French firm Bodyguard has developed a free app that uses artificial intelligence to protect users against cyber-harassment, an issue that has unfortunately worsened since the dawn of the COVID-19 crisis.

Examples of such content would include racist, homophobic or other generally offensive comments.

It is also available to businesses via an API, offering them a text moderation technology to protect their online communities and platforms from hateful content, cyber-harassment and hate speech.

Bodyguard for Businesses allows companies to focus on the positive engagement within their community, thus improving the experience for both the business and its community members. 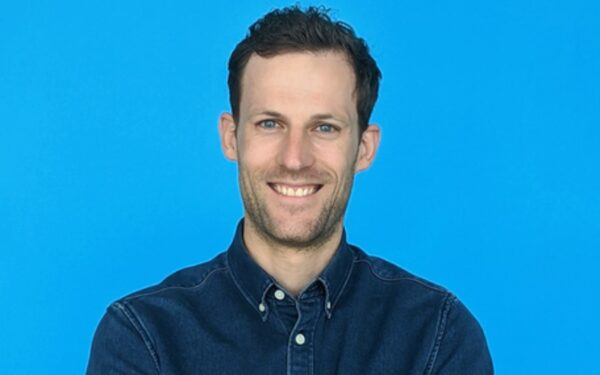 Having launched in the UK and US markets at CES in Las Vegas, MD Matthieu Boutard (above) plans to expand its reach around the world – despite not having a physical presence in the UK.

“Our plan is to expand Bodyguard internationally, to help protect people, communities and platforms against toxic content,” he tells BusinessCloud.

“In today’s globalised and heavily-connected world, we believe that no matter where our hubs are located, we can efficiently support and accompany businesses located anywhere – including in the UK.”

Prior to the launch in English, the firm’s tech has reached more than 50,000 European users and analysed more than five million social media comments in real time.

“We already have a British citizen in our team, which means that we have a first-hand understanding of the language and cultural aspects, allowing us to accurately respond to the needs of British businesses,” Boutard adds.

Boutard is set to appear on Amazon Prime series The Social Movement, speaking about the issues surrounding cyberbullying and the moderation of toxic online content.