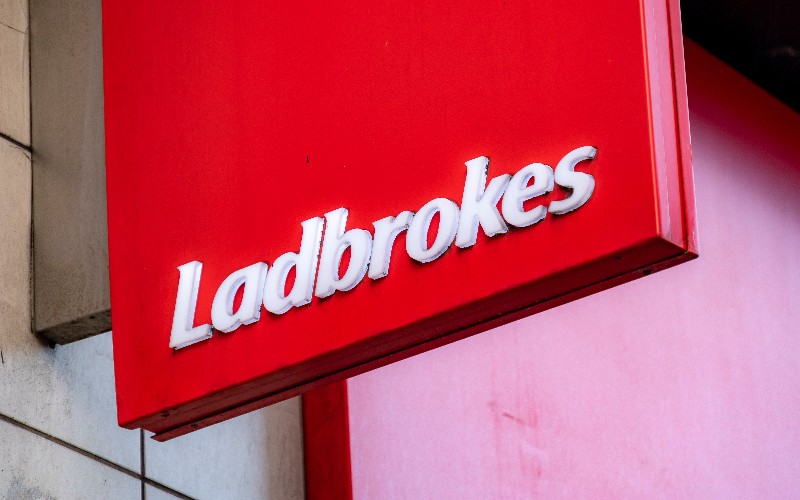 One of the breaking stories in the iGaming and online casino industry was the decision for Entain (recently rebranded from GVC Holdings) to reject a bid for the group from MGM Resorts. Since the rejection and MGM leaving the negotiations table, Entain’s share price has continued to rise once again.

Entain is believed to have rejected an initial bid from MGM for around $10 million. MGM then came back with an improved offer of $11 million, which was refused as the group believed the offer undervalued the company.

The company has multiple successes in the European casino markets through PartyCasino, but their recent opening of a further sportsbook and exploration into numerous new territories like New Zealand and Germany show that the company has a lot to offer – and has taken the rejection in its stride.

The rejection of the second bid saw Entain’s share price go bullish and rose as much as 27%. On the other hand, the rejected bid saw a short dip in the share price of MGM.

After the second proposal was rejected, the company requested more information from MGM, which suggests they were not walking away from the negotiations. However, MGM has not returned with a third bid, and it does not look like doing so in the near future. That could change over the course of the year.

Why Did MGM Want to Acquire Entain?

Entain is a diversified group of online and offline casinos and bookmakers. The group’s companies and products have been able to withstand the disruption caused by the events of 2020 as the online products and services remained popular, if not more so.

The same cannot be said about MGM Resorts who predominantly focus on land-based entertainment venues and casinos, most famously on the Las Vegas strip.

Thus, an acquisition of Entain would enable MGM to diversify away into a flourishing area of the gaming market. MGM has already started diversifying away with the help of Entain as the two groups own an equal share of BetMGM, which is an online platform for iGaming.

However, with Entain’s smart diversification and popular online services, buying into the group for long-term gains could be a profitable investment.