Lead technical architect, On the Beach

Today is International Women in Engineering Day and all week BusinessCloud has been profiling a number of women about their journey into tech. Today it’s Aleks Obrazcova’s turn.

Figures from 2021 show that only 16.5% of engineers are women. According to the Manchester Digital Skills Audit 2022, 95% of businesses said that diversity was important to them but only 58% of them were actively doing something to address it.

Manchester Digital has been running its Digital Her programme since 2019, which  organises events and sessions for young women at schools and colleges across Greater Manchester to inspire them into a career in tech.

Aleks Obrazcova, 39, was educated in Latvia and now works as a lead technical architect at Manchester-based On the Beach. Here’s her story. 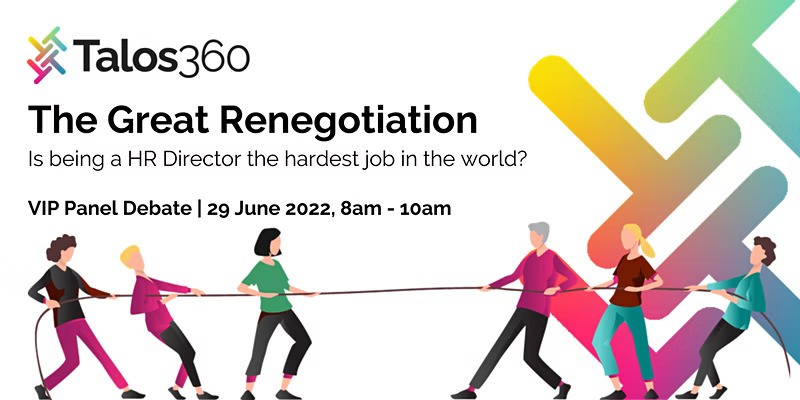 Q1: Can you tell us your journey into tech?

Coming out of high school in Latvia, I was a fairly high level athlete and was offered an athletic scholarship to a university in the USA. That meant I could choose any major I wanted and I chose computer science as I was absolutely fascinated with computers. Prior to starting university I’ve never done any programming or even owned a personal computer. I was in for a rough start trying to catch up to my peers who at that point had years of experience interacting with computers, designing small websites, etc. In my senior year I was able to land an internship with a major American insurance company and that internship turned into my first full time tech job after graduation.

Q2: What was it that made you consider a career in tech?

At the time, a career in tech already seemed like a sure bet, even more so than today.

Q3: Did you have a mentor, and if so, how did they help and encourage you?

I’ve had two remarkable mentors in my life so far whom I’m incredibly grateful to and those two mentors could not have been more different. In my very first job I had a senior engineer who was meant to keep an eye on me and show me the ropes. That boiled down to him re-writing the code I wrote every night to fit best practices and fixing any mistakes I’d made. That drove me to do better every day until there were no more edits from him.

My second mentor was a COO of the small startup I worked for at the time. She taught me how to recognise ‘imposter syndrome’, how to realise your self-worth and why championing women in tech is crucial.

Q4: Were you encouraged into tech, science or digital while you were at school?

Eastern European education is quite science heavy, so I was always encouraged to study maths, physics and chemistry. However, we did not have any tech or digital education at the time.

Q5: What subjects did you study at school and university?

In school I studied maths, physics, chemistry, biology, arts, history, etc. and tonnes of languages (Latvian, Russian, English, French) which turned out to be way more handy in learning programming than calculus.

In university I studied computer science and engineering, which came with a lot of algorithms, binary maths, calculus courses etc.

Q6: Did you find the transfer into the tech job easy?

Coming in straight from university I found it easy as it was just more learning. It was way less scary than I thought. No one person knows everything and people make mistakes without a massive fear of failure. It was actually less pressure than studying I thought.

The most useful skill that I transferred from my life before was actually the ability to work in a team with a group of diverse individuals working towards a common goal, which I’ve had years of practice of in my athletics career prior.

Q7: What do you most enjoy about your tech job now?

Creativity. I found the ability to solve complex problems with technology sometimes requires quite a bit of creativity and out of the box thinking

Q8: What does it mean to you to encourage young women into the tech industry?

To me, it means allowing them to see themselves not only in tech, but in tech leadership, in tech positions of power, in tech disruptors and challengers. It means demystifying work in tech and highlighting that languages, creative thinking and compassion are more useful in tech than hard science.