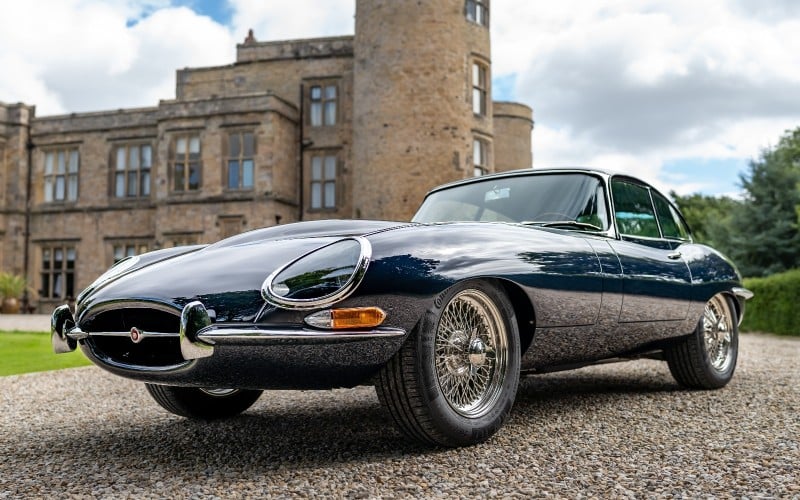 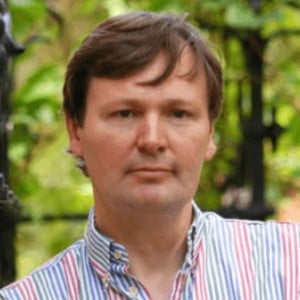 If you read the national newspapers it is easy to think nothing much good happens in the North of England.

But you’d be wrong. While the huge sums pumped into London’s FinTech startups or into the latest online merchandisers in the South get all the headlines, there are many truly outstanding companies in the North who deserve not just national but international media attention.

In 1897 engineer Charles Parsons changed the world forever with the invention of the steam turbine – which still creates most of the world’s electric power today. The Parsons turbine company made Newcastle into the power engineering capital of Europe – and 140 years later it has a worthy successor, also based in the capital of the North East.

Advanced Electric Machines (AEM) has invented electrical car motors, which don’t need permanent magnets and this means, in turn, they don’t need increasingly rare earth metals. On 1st of July Nissan announced it was going to build a gigafactory for car batteries – but AEM’s progress may be far more important for the North East in the long term.

CEO James Widmer is now seeking £30 million to lift local production capacity. He said: “We will then try to secure another £220m within a year to fund further growth as the market booms ahead of a UK ban on new petrol and diesel cars in 2030.”

The former vice president of Ford, Peter Fleet, has been appointed chairman to oversee AEM’s fundraising and scaling up, with the initial round hoped to support expansion from a production capacity of 10,000 motors a year now to at least 100,000.

Mr Fleet added: “The prices of some magnets have doubled in the past 12 months. We are a British company that has found solution to what is a global problem.”

Next, one Yorkshire company – few had heard about – had an enormous influence on getting the world out of the global pandemic. Not even the top officials at the EU knew about the key role chemicals firm Croda International played in the manufacture of all vaccines – when the EU threatened to ban exports of AstraZeneca vaccines to the UK.

They did not realise Croda was one of the very few makers of nanoparticle lipids – chemicals crucial to vaccines. The threat by the EU to ban vaccine exports looked ridiculous as the vaccines could not be made within the EU – without Croda’s product.

As the world’s diminishing numbers of E-Type Jaguar sports cars falls to new lows – one Darlington-based entrepreneur Uryk Dmyterko, MD of E-Types Fabs Ltd, is determined to revive the classic design with a new, electric-drive variant.

These include exhaust manifolds and 5 speed gearboxes, thereby creating a valuable second income for his company. Now equipped with a full paintshop, bodyshop and upholstery department, Uryk and his team can progress to creating not just their own fleet of E-Types but other reincarnated marques, too.

As the Government’s drive to build many more houses in the UK – two firms in the North of England have thrived on the construction programmes. One is Rochdale-based Righthouse Ltd, which trades as Crystal Doors. It manufactures bespoke vinyl wrapped doors and accessories for kitchen and bathroom retailers.

With just 31 staff it has revolutionised its output with new green manufacturing techniques – a rare achievement for such a small company. Founder Richard Hagan not only won a Queen’s Award for Enterprise this year, he ‘almost fainted’ when he heard they’d beaten the Bank of England to an environmental award – in the virtual IEMA Sustainability Impact Awards. And he celebrated, appropriately, with a vegan meal and an alcohol-free bottle of beer!

It did not come cheap: Mr Hagan admits investing half its yearly turnover at £1.5m over the past five years to fund innovations capable of producing 100,000 doors a year. It included a full move from Manchester to the Transpennine Trading Estate, Rochdale. This has given it an additional 1.2 acres, so the firm can triple its output.

A second firm thriving on the construction boom is Stockport-based Armcon Ltd, a maker of humble but vital concrete mixers. Armcon began supplying moulds for the precast concrete industry over 30 years ago.

Still the market leader, Armcon makes a concrete mixer that is mostly truck mounted. These alone make some 13% of all concrete made in the UK – and staff will now benefit directly from future growth.

Best of all, the founder and chief executive Robert Armstrong chose to reward his staff by switching his company over to ‘an employee ownership trust to secure its future growth and continued success’.

Here then are five examples of the great things – also happening in many other companies in the North of England – we can all be proud of.