A pioneering tech system that has revolutionised the way people report crime online is set to be rolled out to all police forces over the coming year.

Used by 19 police forces across the country, Single Online Home – built by CDS – came into its own during lockdown, with hundreds of thousands of people using it to report COVID-19 breaches.

Funded by the Home Office and possibly the most significant change in UK policing communications since the introduction of the 999 emergency number, the service’s essential triaging abilities, which filters forms before they are put through to the police, ultimately reduces pressure on an already-strained 101 service.

After processing more than 2.5m crime reports to date, Sir Thomas Winsor, HM Chief Inspector of Constabulary, was full of praise for the system. However he warned that the approach to wider police information and communications technology (ICT) arrangements still have ‘ample room for improvement’.

“By working together, policing and our partners will do our part in helping our communities through a difficult time, as we always do.”

Published earlier this month, The Annual Assessment of Policing in England and Wales 2019 highlighted an increase in the proportion of crime reported online, while also raising concerns about the lack of a cohesive approach to technology by police forces across England and Wales.

Claiming the police’s ICT arrangements don’t work together well enough, the report states there are ‘various options open to leaders to develop better-connected and integrated structures, systems and processes. These improvements would make the service more fit for its 21st-century purpose.’

One such improvement could be continued investment and uptake of the Single Online Home platform – designed to give the public a consistent means of interacting virtually with police forces – which was highlighted as a positive development.

Single Online Home demonstrated its ability to support both the public and operational policing during the recent Coronavirus lockdown as communications specialist CDS increased capabilities in order to cope with a surge in demand. The height of the pandemic saw over 600,000 user sessions and 30,000 COVID-19 breach report submissions in the Easter Bank Holiday weekend alone.

Planning and delivering a robust solution on the SOH platform to deal with COVID-19 requirements in just three weeks – spanning either side of lockdown – a six-strong development team from CDS obtained six months’ worth of temporary licence increases to handle the extra demand, as well as carrying out stability improvements to the website. 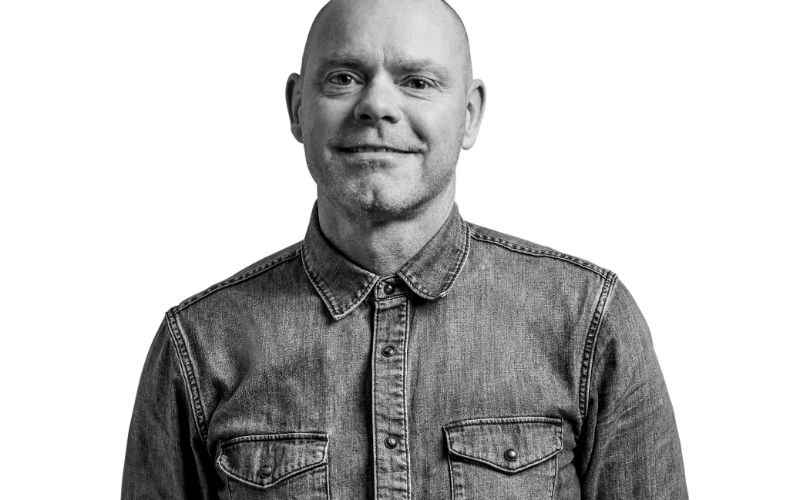 Ed Hardman (above), account director at CDS, said: “Since its inception in 2019, the point of the Single Online Home was to offer customers a choice of channel for engaging with the police including reporting crime, while also allowing UK police services to provide nationally consistent, but locally branded services, brought together in a single ‘digital police station’.

“The Annual Assessment of Policing highlights the need for a joined-up approach from forces across the country. With a rise in cross-border crimes, and a shift in the types of offenses we’re seeing, a collaborative, ideas-sharing approach is central to safeguarding the long-term future of local forces.”