Tech giant to tap into UK network of drivers, increasing availability from 40 towns and cities to around 130

Tech giant Uber is to buy Stockport-based Autocab, which provides private hire and taxi operators with technology to run their business, including booking and dispatch software and access to its iGo marketplace.

The firm went as far as to commission research last year, which it said showed most people in the UK could not order an Uber from their own home.

“Through Autocab’s iGo marketplace, Uber will be able to connect these riders with local operators who choose to take their booking. In turn, operators should be able to expand their operations and offer more earnings opportunities to local drivers” the company said in its announcement.

Uber also plans to explore providing drivers with additional revenue opportunities related to its platform for other services, such as delivery. 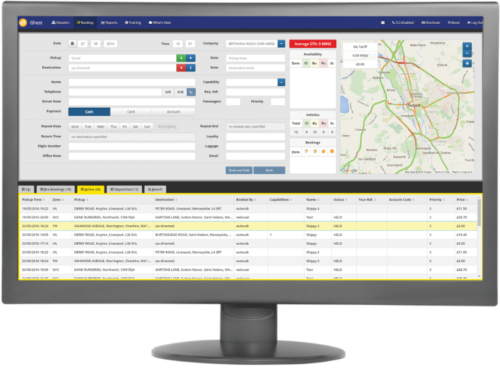 The deal, details of which are not disclosed, will see Autocab retain its own board.

Safa Alkatab, CEO of Autocab, said: “Autocab has been working with local operators across the world to provide the technology to make them more efficient and open up a marketplace to provide more trips.

“Working with Uber we can scale up our ambitions, providing hundreds of thousands of additional trips for our customers, and help cement the place of licenced operators in their local community.”

Jamie Heywood, Regional General Manager, Northern & Eastern Europe, Uber, added: “Autocab has worked successfully with taxi and private hire operators around the world for more than thirty years and Uber has a lot to learn from their experience.

“We look forward to working with the Autocab team to help local operators grow and provide drivers with genuine earnings opportunities.”

In April Autocab pledged half a million pounds to support the industry during the coronavirus crisis, offering discounts on payments for their booking and dispatch software.