A start-up with a platform that trains robots to recognise images has completed a £2.3 million funding round to help it build its team in Yorkshire and expand sales of its product worldwide.

The investment in Sheffield-based Mindtech Global was led by NPIF – Mercia Equity Finance, which is managed by Mercia and is part of the Northern Powerhouse Investment Fund (NPIF), with Deeptech Labs and In-Q-Tel participating.

Visual AI systems can have wide-ranging uses in areas such as retail, smart cities, homes and healthcare – for example, spotting if a child has slipped their parent’s hand in a busy supermarket, if someone is behaving unusually on a train platform or if a resident in a care home has fallen over and needs help.

Currently, training these systems requires the processing of thousands of real-life images which is not only expensive and time-consuming, but – where photos of people are involved – can also create problems with privacy and bias. 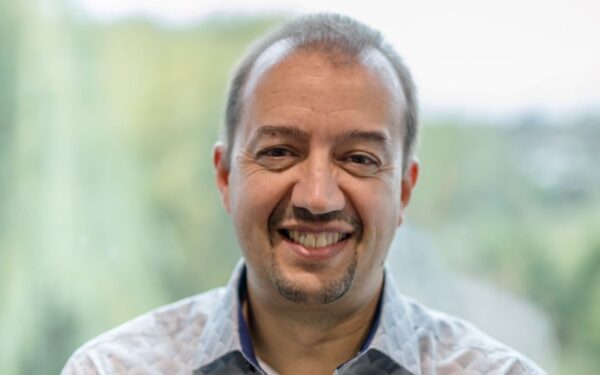 Mindtech was founded by Steve Harris (above), the CEO, who had previously held senior roles in leading tech companies. The company, which currently employs 20 staff, has recently opened an engineering base in Sheffield, attracted by the wealth of skills from the region’s growing game development sector.

Chameleon is already used by a number of large corporates in the security, retail and ‘smart home’ sectors. The funding will enable Mindtech to further enhance the technology, build its team in Yorkshire and accelerate uptake of the platform worldwide.

“Data scientists and machine learning engineers can spend up to 80 per cent of their time sourcing, cleaning and organizing training data,” said Harris. “Our Chameleon platform solves this challenge.

“This round will enable us to open up our platform to even more customers in the US, Europe and Asia-Pacific, enabling them to build AI vision solutions that better understand the way humans interact with each other and the world around them.”

Will Clark of Mercia said: “Mindtech’s game-changing technology has the potential to transform the AI industry, which will underpin many areas of our day-to-day life. This investment round, led by NPIF and Mercia, will allow it to build its team and its client base to take the business to the next level.”