The secrets of surviving as a tech startup was one of the themes of an event in Manchester.

Organised by The Start-Up Factory.tech and hosted at Manchester Technology Centre, the 80-strong audience heard from a number of tech experts and entrepreneurs.

The Start-Up Factory.tech helps entrepreneurs turn their ideas into reality and has worked with the likes of Nivo, BankiFi and Plytime Learning.

The event was also used to launch a new book – ‘From The Factory Floor – We Build Tech Companies’ – which provides a step-by-step guide to launching and running a startup.

Eight experts co-authored the book which offers advice on everything from creating an MVP; building a tech team; marketing on a shoestring; and the importance of culture.

The speakers at Wednesday’s event included actor Reece Douglas, who is the founder of a social media agency called Social Plug, which helps businesses generate traffic and sales through influencer-generated content.

He came to The Start-Up Factory.tech with an idea and their developers created a platform in exchange for 15 per cent equity. 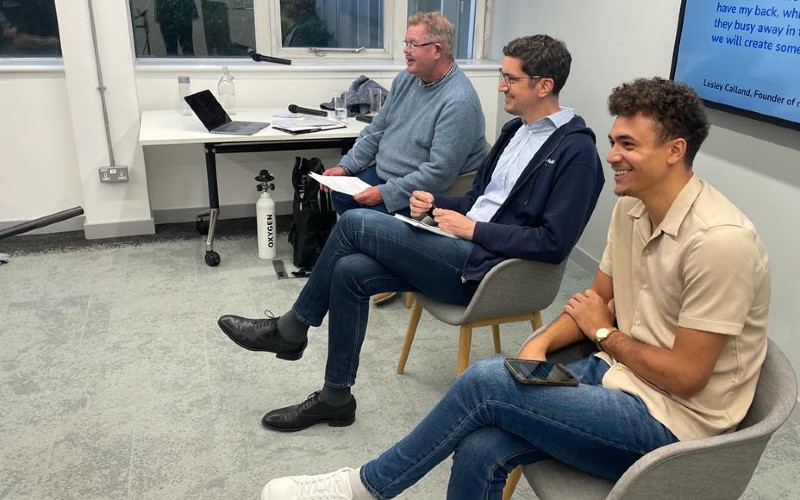 Aleksa Vukotic is the CTO at The Start-Up Factory.tech, and  identified two common mistakes that startup founders often make.

The first is underestimating the importance and challenges of technology so they under-invest in it and the second is building large tech teams before they’re market-ready.

Vukotic said a lot of people are afraid of technology so it’s vital to have someone alongside you that you trust.

Ian Brookes is the co-founder of The Start-Up Factory.tech and said only 20 per cent of startups reach their 5th birthday so it’s vital they do everything they can to improve their survival chances.

He said the startup sector can be overlooked in favour of scale-ups, which is why the work of The Start-Up Factory.tech is so important.

He said the tech sector was buoyant, highlighting how investment levels in 2021 had already surpassed the total for the whole of 2020.

Anna Dick is the CTO of Hiring-Hub and said the company made a conscious decision not to shrink their tech team when Covid struck. 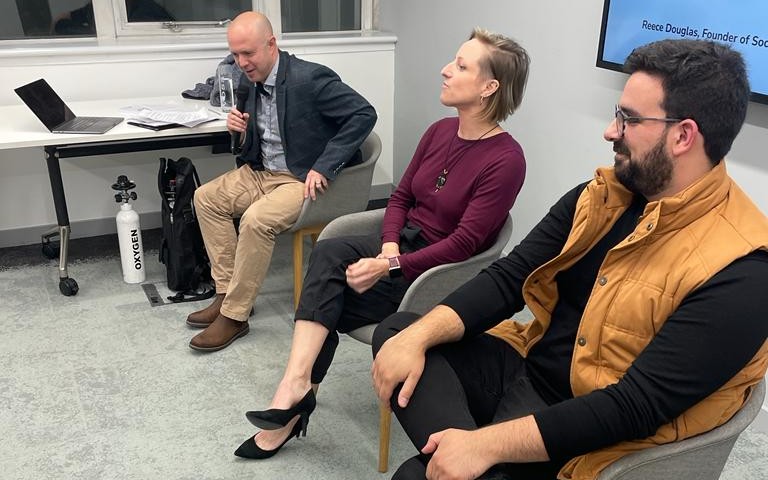 She said the market picked up noticeably in February 2021 and added that the pandemic had opened up a much wider talent pool.

Jon Davage is the head of corporate at Bermans and one of the co-authors of the book.

He said: “Technology deals have led the way through Covid. Private equity love recurring income as they have visibility on income and scalability.  PE has a lot of money and investing in well run tech businesses is now seen as an alternative to traditional LSE and property.

“The market remains buoyant and what is really encouraging is investment in small cap driven by EIS, Praetura, Deepbridge, Seneca – all North West investment houses.”

The event was hosted by BusinessCloud executive editor Chris Maguire.

A similar event will be held in Liverpool on October 12. For more details go to