Technology entrepreneurs dominate LDC’s ‘Top 50 Most Ambitious Leaders’, which will be announcing its winners on October 14th.

The mid-market private equity expert, with support from The Times, has identified 50 companies which between them grew revenues by an average of 179 per cent across the past three years.

The 50 companies have a combined workforce of 9,500 people and generate annual revenues of £1.2bn.

The list is now in its fourth year and the entrepreneurs chosen work across all sectors with technology having a big presence. 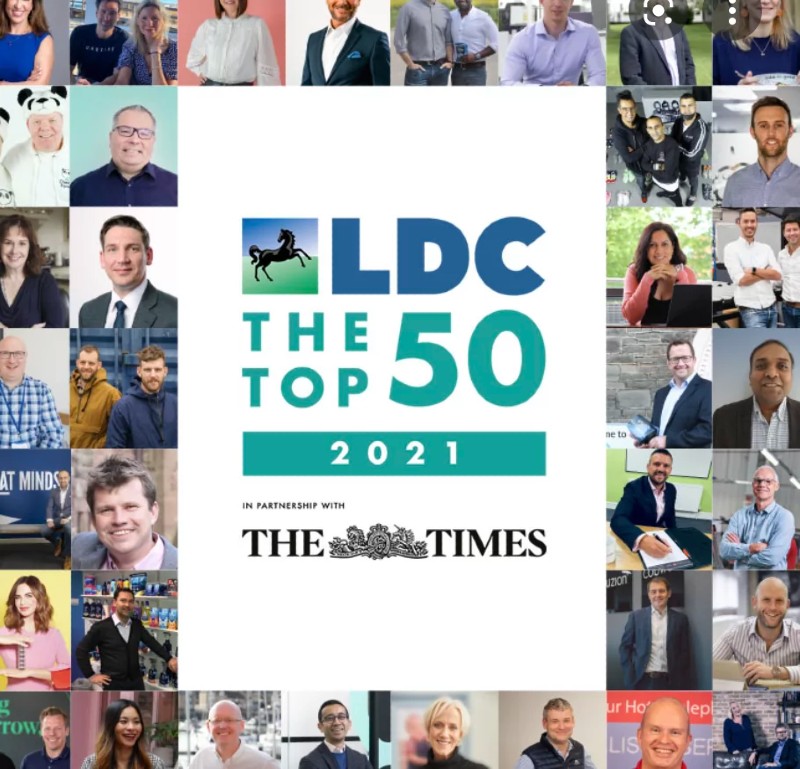 The top 50 in alphabetical order are as follows: