Imogen Heap is best known as the artist behind hit song ‘Hide and Seek’.

Since its release in 2005, the track has racked up 28 million views on YouTube and 87 million plays on Spotify alone.

Comparatively less well-known is her investments into music technology. The British songwriter, who more recently wrote the music for Harry Potter and the Cursed Child in the West End, is an advocate of using technology to interact and collaborate with her fans, regularly streaming on YouTube and even taking requests.

She is also the Creative Director at MI:MU, creators of gloves used by Heap – and more recently Ariana Grande – to manipulate live sound through hand gestures.

The Grammy-winning recording artist is also the founder of Mycelia, a non-profit with a focus on enabling a fair and sustainable music industry ecosystem through new technology. 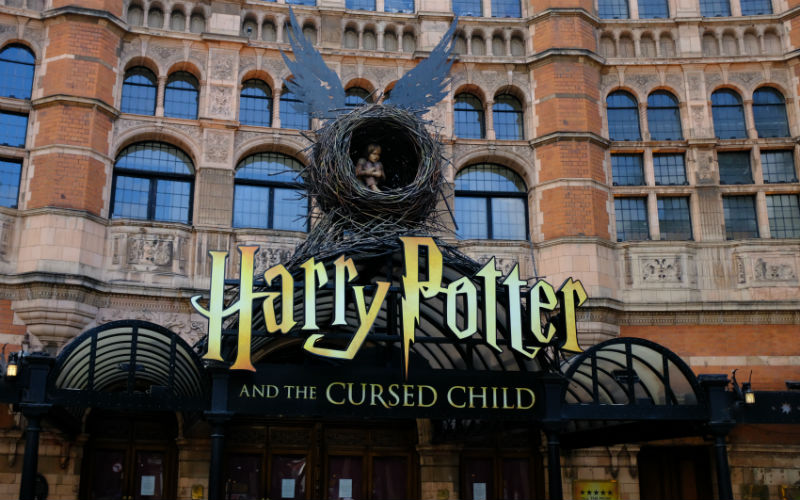 Carlotta De Ninni is CEO of new Mycelia spin-out The Creative Passport, bringing specific skills in the implementation of blockchain technology in the music industry.

A musician herself, she had moved to London from Italy to continue her studies into business management, and there would meet Heap for the first time.

She began to work with Heap as Head of Research and Operations for Mycelia, where she specialised in music copyright and licensing, blockchain technology, smart contracts and mixed reality.

Currently in the proof of concept and testing stage with the music-making community, Creative Passport is aiming to improve musical collaboration, democratise data ownership, cut down on old-fashioned admin and speed up ID verification.

“Music makers are always first to invest in their own careers and the last ones being paid,” De Ninni explained to BusinessCloud.

The goal of The Creative Passport is to replace the numerous databases of artists’ information held separately by record labels, streaming services and performance rights organisations with one ‘decentralised’ database owned by the artist.

It is designed to hold a mixture of private and public data on an artist, from biographies, press photos and genres, to ISNI, IPI, IPN data  which is used by the industry to get music makers paid.

The passport can be shared with other musicians to foster collaborations, and just as easily is shared with journalists as “almost an electronic press kit”.

It can also hold song data or ‘metadata’, including the correct lyrics, and tempo.

Despite the encyclopaedic possibilities, the plan is not to build yet another source of data which artists have to update.

“We’re not building something that resembles Wikipedia,” De Ninni clarifies. The platform is not designed to crowdsource data, but to ensure data only ever comes directly from one, authoritative source.

Once a musician is authorised on the platform, the data they add to their Creative Passport stays on their device, and is editable and retractable.

“Privacy is a right, and musicians shouldn’t be paying for better privacy and to improve the industry which capitalises upon them,” said De Ninni.

In October of 2015, Heap released her single ‘Tiny Human’ on the Mycelia platform and charged buyers in Ethereum cryptocurrency.

While the song reached around 150 downloads – a fairly small figure in the pop industry – De Ninni calls it one of the most successful experiments they conducted.

In 2015 each download cost one Ether, equivalent to about £1 at the time. She said critics of the experiment were quick to point out that 150 downloads was “pretty much nothing”.

But the cryptocurrency saw a boom.

“The Ether appreciated so much that it rose to £2,000 per Ether. We ended up having a bunch of money that was unexpected. We had more than £150,000 without even realising it.”

Heap reinvested the money into more experiments, including a research project into where the revenue created from Heap’s ‘Hide and Seek’ song actually went.

De Ninni, head of research at Mycelia at the time, spent a year investigating the income from that song with a group of students from Westminster University.

They spoke to record labels and performance rights organisations, and created an interactive visualisation of how revenue created by the song was divided.

It was this which led to the creation and ultimate spin-out of Creative Passport.

Also garnered from the research was a feeling in the music industry that artists are bad at keeping their information up-to-date, and so the administration falls to the industry.

“That’s not true,” she said. “Music makers are creative entrepreneurs. They are not just singers; they are business entrepreneurs.” 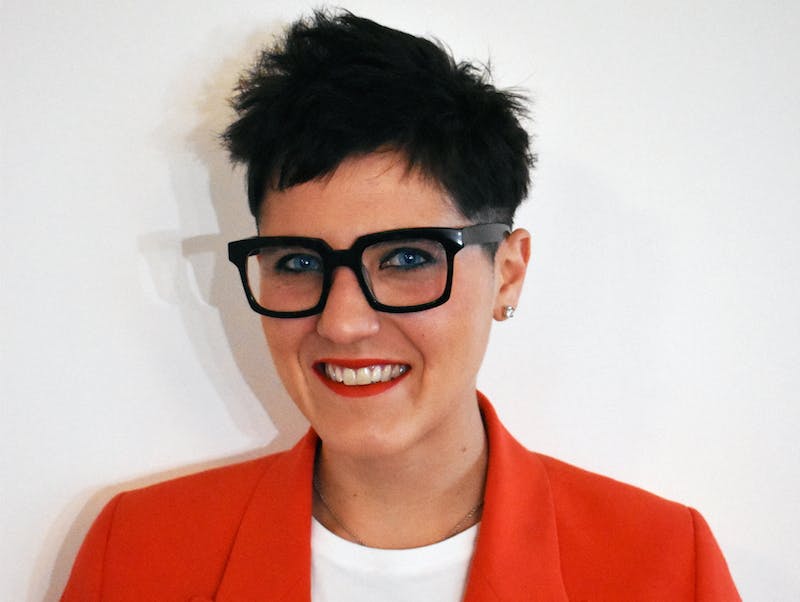 In July last year the firm received a grant from the Finnish government to investigate digital identities in different sectors, with its pilot programme representing the music sector.

The firm is now developing what De Ninni calls a research portal, which will offer a way for fans and artists to type in keywords and skills to find collaborators – all open to the public and free to use.

De Ninni said the portal may lead to a revenue stream in future, with a B2B model possibly offering a way for businesses to find musical influencers for their projects.

“Something that is fundamental to what we are doing is user consent and privacy by design,” said De Ninni.

“The B2B option of the business models we are offering is that the music maker decides what is public and what is private. They can decide who they share their information with.”

While grants and unexpected cryptocurrency windfalls have helped to power the project to date, the real business proposition is not artist privacy but administration savings.

“[The receiving firms] do not have to go find updated information because they are getting it from the authoritative source.”

De Ninni said the company is in conversation with major labels and independents, who have shown interest and excitement in the possibility.

“Part of the interest is about increasing efficiency and decreasing admin costs on the verified artist’s information,” she said.

“The second interest, which is less sexy, is the costs of identity verification. Right now, PROs [the collection agencies and societies which actually pay music makers for radio play] and record labels need to manually verify identity.

“You literally need to send a picture of your passport. Signing up, everything is sorted with physical copies. It’s an admin burden which is very expensive.”

With large record labels showing interest, and the potential for the infrastructure of the music industry to be turned on its head, the firm is now working on features for larger artists.

While unsigned artists can use Creative Passport to bolster their career, Heap, who has her own team, “might not be the ones updating the information”.

To account for this, De Ninni said in the next year, the firm is adding a managers portal to allow large music makers to give access and control to a specific person.