UK tech companies have raised more venture capital funding in the first five months of 2022 than in the whole of 2020.

This puts the UK second to the US globally when it comes to startup investment and means that UK startups are outperforming those in China, France and India, when it comes to attracting funding, according to data by Dealroom analysed for the UK’s Digital Economy Council.

So far, more than 950 UK tech startups and scaleups have raised £12.4 billion in 2022, compared to £12bn for the whole of 2020. In a record-breaking first quarter, UK tech raised £9bn, up from £6.3bn the same time last year, with the UK ahead of India and China when it comes to startup funding, as well as raising more than double the funding raised by French tech companies.

This influx of capital means the UK is now home to 122 unicorns, with more than 20 cities and towns home to at least one unicorn, and 248 ‘futurecorns’. More than a third of the fastest-growing next-generation tech companies in Europe are now based in the UK.

The new data coincides with the launch of London Tech Week, which brings together leading names from across the UK’s digital industries. 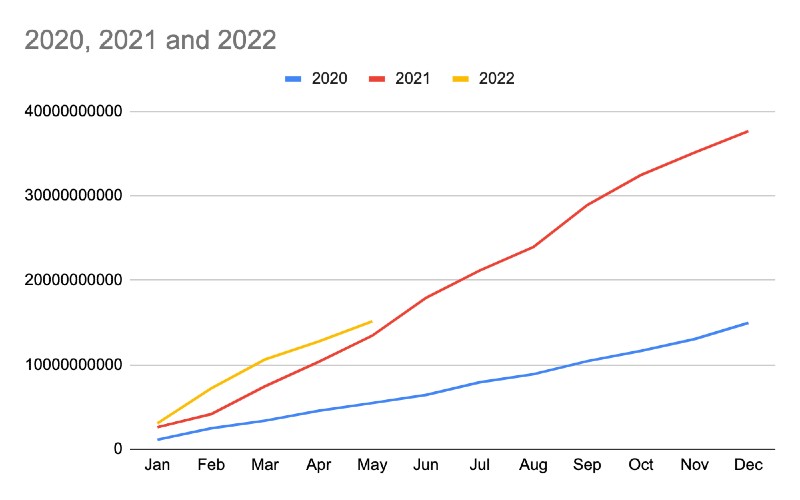 UK cities in the top 20 for Europe investment

Sustained investment over the past few years means that three UK regional cities and towns – Cambridge, Oxford and Abingdon – are amongst the top 20 European futurecorn hubs. Together they are home to 18 futurecorns including Healx, Oxbotica and Immunocore.

Not only are regional startups raising large sums, but regional investors are too. This year, Leeds-based Northern Gritstone has raised £215m to deploy in university spinouts across Manchester, Leeds and Sheffield and Manchester-based Praetura Ventures has raised £100m to support startups in the North of England.

Cambridge Innovation Capital has also raised its largest fund to date, £225m, to invest in high-growth companies in sectors including HealthTech and enterprise software.

FinTech has come out as the strongest sector for UK tech investment this year with £6.2 billion raised by FinTech startups and scaleups already this year. Notable rounds included Checkout.com which raised nearly £800 million in Series D funding in January to become the UK’s most valuable private FinTech and Paddle, a payments provider, which raised £162.2m to become a unicorn earlier this year.

After FinTech, HealthTech was the second-most popular sector for investment so far in 2020, with around £791m invested. Outside of FinTech, the largest investment round this year was for CityFibre, the UK’s largest independent full-fibre infrastructure platform, which raised £300m in investment by Mubadala Capital Ventures in March to bring full-fibre networks to homes and businesses across the UK.

Impact tech companies, which are using technology to solve challenges including climate change, are continuing to grow and scale across the UK. Last year, over £2.7 bn was invested in impact startups – representing the most ever, in a single year. In 2022 so far tech businesses focusing on impact have raised over £791m.

The largest investment raised by an impact startup this year was for Carbon Clean Solutions, a London-based carbon capture company which raised over £118m in a Series C round in May.

TechBlast partners with Trailblazing Tech for 2022

Increasingly international investors are backing UK tech. US investors have put more money into UK companies than they did in the whole of 2020, investing £6.1bn this year compared to £6bn in 2020, and Asian investors have taken part in 60 deals this year investing £2.3 billion.

This demonstrates that despite a predicted slowdown in the wider tech ecosystem, UK tech is continuing to be seen as a strong bet by domestic and international investors.

Yoram Wijngaarde, founder and CEO at Dealroom, said: “Despite the wider global challenges that have led to a slow down in public markets, private tech investment in the UK is continuing to grow.

“The UK has cemented its reputation as one of the best places to invest in FinTech, with more FinTech investment going into the country in the first part of this year compared to even the Bay Area.

“Nearly everything will be affected by the downturn we’ve entered into, but overall the UK tech sector is in a stronger position than it’s ever been before in terms of breadth and depth of the entire ecosystem.”