Playtech and Leap Gaming team up amid takeover battle

Playtech, a gambling technology provider, has recently entered into an agreement with Leap Gaming to provide virtual sports and casino content. The complicity between two big names in the gaming sector is being hailed as a key milestone for both organisations, as this symbiotic business relationship enables them to expand their reach in a medley of regulated regions.

Founded in 1999 and with headquarters in Douglas, on the Isle of Man, Playtech has been one of the figureheads in growing the now substantial iGaming industry. iGaming is the broad term used to describe activities that apply online betting. Playtech develops games and software platforms that can become a profitable addition to the library of any online casino willing to spend for the content.

One of the biggest names in the business, Playtech are the minds behind titles at iGaming sites such as Paddy Power’s Online Casino, where games such as Age of Gods, Quantum Roulette and The Mummy Books of Amun Ra feature. They specialise in classic casino games such as slots, poker, bingo and lottery, but also provide a number of live gambling products and sports betting. One of the key components in their success is providing up-to-date tools to optimise cross-selling possibilities, yield and customer loyalty. The deal with Leap’s games strengthens Playtech’s hand with titles such as EuroLeague Instant Legends, Football Streak, and NASCAR Streak now a part of their portfolio.

Game developer Leap Gaming is a renowned name in the world of both casino gaming and 3D virtual sports. Similar to Playtech, they provide the resources required to extend user engagement, player retention, conversion and gaming revenue via their patented and customizable gaming content. The partnership will bolster Leap’s distribution capabilities significantly, and they look forward to capitalising on the numerous opportunities that will arise for both parties. 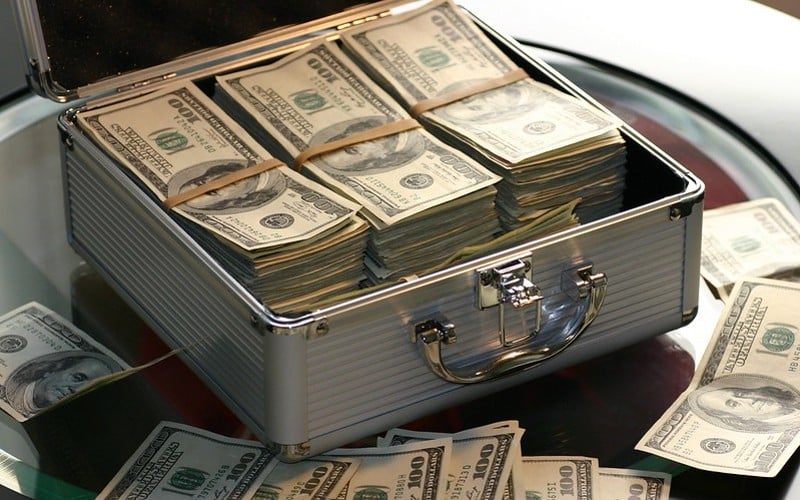 The collaboration between Playtech and Leap Gaming emerges during the ongoing fight to acquire Playtech. One-time Formula One team boss Eddie Jordan, the Irish businessman and former Jordan Grand Prix team owner who gave Michael Schumacher his Formula 1 debut, will not buy it. Citing unease that the deal would be blocked by a group of Asian investors who have already pumped money into Playtech, there remains doubt about who will take over the gambling company.

Australian betting company Aristocrat is also out after the 75 per cent threshold required to ratify the £2.7bn deal was not met at a recent shareholder meeting. Only 55 per cent of the votes were in favour of the deal, leaving Playtech’s chair, Brian Mattingley, disappointed and in need of a new investor.

Playtech’s chief executive, Mor Weizer, has publicly announced that a Hong Kong consortium formed and advised by TT Bond Partners should be the group to finally put an end to this long-running investment saga. Due to his interest, Weizer will now be shut out from ongoing negotiations concerning bids and an independent committee will be appointed to evaluate any submissions.