A tech investment bank has identified 50 tech startups it believes could become unicorns in the next two years.

GP Bullhound has an impressive record of identifying the next unicorn with 80% of their 2020 top ten reaching $1bn status.

In their latest Titans of Tech report, GP Bullhound have identified the 50 startups it believes could reach a $1bn valuation in the next two years.

GP Bullhound have an impressive record of identifying the next unicorn with 80% of their 2020 top ten reaching $1bn status.

The tech investment bank analysed more than 100 European startups for scale, velocity and sentiment, and ranked the top 50 companies with the most potential to become billon dollar companies in the next two years.

From the top 50 contenders, GP Bullhound have chosen the top 10 it believes have the potential to become billion dollar companies in the next two years. 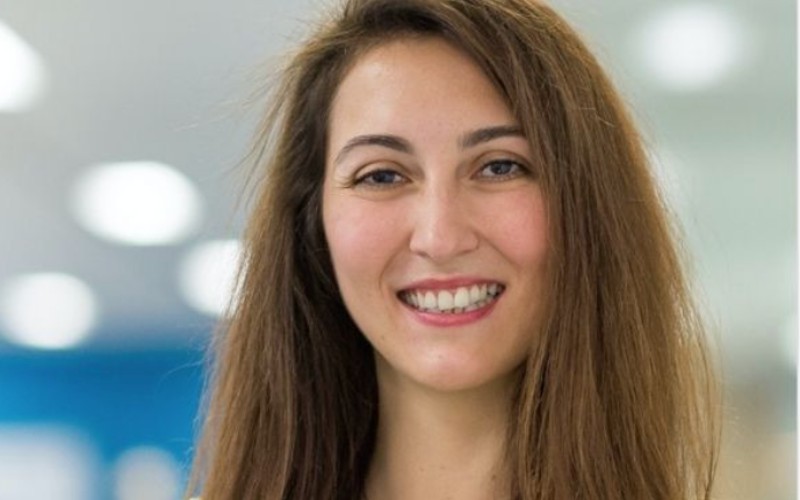 According to GP Bullhound’s report, there are now 283 companies valued at over $1bn in Europe – a c.10x uptick vs 2014 – with 44% (125 companies) reaching Unicorn status in the past year, fuelled by an acceleration in mega-rounds and IPOs.

The 2022 Titans of Tech report has revealed another record year for European tech, reaching a cumulative value creation of over $1tn, and giving birth to as many new Unicorns in one year as the last three combined.

Israel added the most new unicorns with 27 created in the last year, followed by the UK with 22.

Manish Madhvani, managing partner at GP Bullhound, said: “The European tech ecosystem continues to show its strength, demonstrated by the record value creation since last year. Now as inflation spikes to 40-year highs, Europe’s Unicorn party is slowing, and growth companies are likely to be hit hardest as investor focus is shifting from growth to profitability.

“However, activity persists, and history shows that founders that react quickly and decisively will be able to seize unique opportunities to reposition for the future landscape and continue building category leaders.”