Some of the biggest names in Liverpool’s tech sector shared their experiences of investment at an exclusive event.

The virtual event – entitled ‘The tech investment outlook for Liverpool City Region in 2021’ – was a prelude to the publication next month of the second LCR Tech Climbers List 2021, which will shine a spotlight on the region’s top tech firms.

Matt Latham is the co-founder of Tickr, which has raised £3m since he set it up in 2019 with his friend, Tom McGillycuddy to target socially responsible investors.

Less than two years later, Tickr now employs 20 people, has offices in Liverpool and London and has 100,000 users on its app.

“I think our success to date is due to the fact we have designed a product around what the next generation of investors want and have recruited a team capable of delivering our ambitions,” he said. “We have investors from Europe, USA and elsewhere in the UK. We are looking to build a national (and ultimately international) business of scale.” 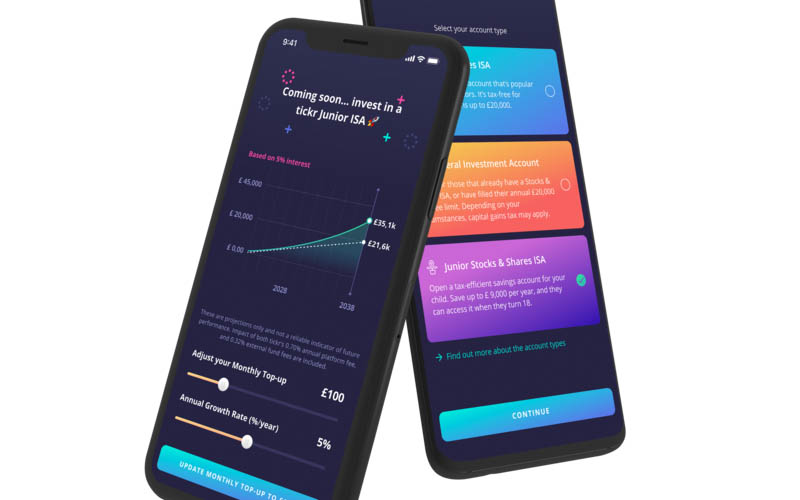 His advice to any companies seeking investment was to start the process early. “It always takes longer than you think,” he said. “Cast the net wide, be prepared to hear ‘no’ and don’t be bothered by it.

“Don’t stop making progress while you ‘wait’ for funding and don’t stop speaking to ALL potential investors until you are in an exclusivity period.”

Carl Wong is the co-founder of LivingLens, which was acquired by customer experience (CX) tech giant Medallia for $26m earlier this year.

He urged Liverpool’s tech firms to think big. “I often find that many small business leaders constrain their thinking by geography and look to sell to their local markets only or first,” he said.

“The tools exist for many of us to sell anywhere in the world, but you need the appetite and ambition to do so. We have the talent to be world beaters and that is the bar we should set.”

Raina Heverin is the co-founder of Liverpool-based EdTech Supplywell, which helps schools recruit and retain teachers via its proprietary tech platform.

“What we have found is that there is a lot of wider support in Liverpool and we’ve been lucky enough to have gained ERDF funding through the LJMU Activate programme and have gained access to mentoring from some fantastic local individuals but raising funds has definitely been tough,” she said.

Heverin had three pieces of advice to turn start-ups into scale-ups.

“Access to funding is of course vital and for us it will enable us to scale at the rate we have planned,” she said.

“Talent is the second thing any scale up needs to have an eye on and of course there is a battle to get the best. For instance there are a finite number of developers locally and whilst we have great universities in Liverpool, a lot of the talent leaves the region to go to London, Manchester or abroad.

“Of course, Covid has forced many businesses to consider remote working which opens up the talent pool in a positive way and also, some people are returning to the North West now that they know they can work remotely.

“The other necessity for scaling is a solid go to market (plan) and whilst we’re confident about our go to market plan we do need the funding and talent to help us execute it.” 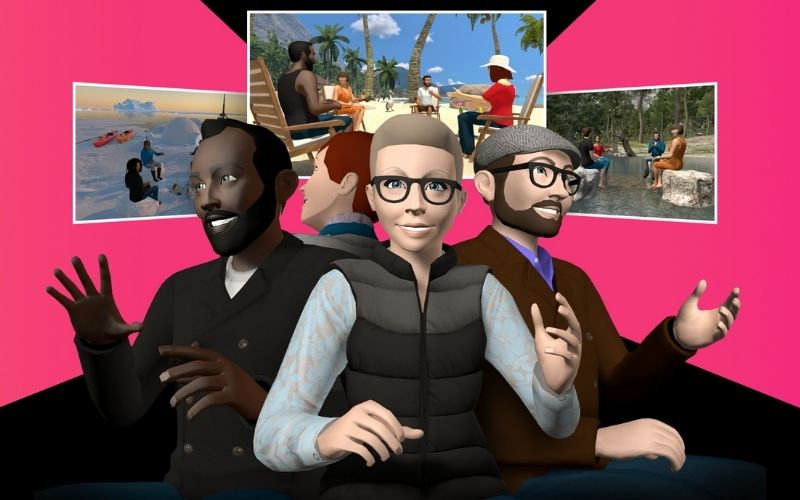 Clemens Wangerin is the CEO of immersive technology firm vTime, which was set up in 2013 with the backing of founder Martin Kenwright.

Up until 2018 vTime had been self-funded until Deepbridge came onboard and led a £5.4 million Series A funding round.

“We decided to take the next step and bring an investment partner on board,” recalled Wangerin. “We initially thought that the only way we would be able to do that would be go to Silicon Valley and continue some of our journey there.

“We spent a lot of time in California around that time and there was some serious interest by several VCs to get involved, but after we met Deepbridge we became convinced that working with them could create a better and more sustainable outcome in the long-term, and would also help ensure that the business maintained its roots in the region.”

In his early days at Rothchild the first two companies he went to see were The Hut Group and AO.com.

“Both had fantastic management teams, a really clear understanding of the markets they were disrupting, and a vision of what they wanted to achieve,” he said.

Buckby said there was a ‘huge’ appetite from companies seeking investment which he hadn’t seen since 2014.

He said the investment market had adapted in response to Covid. “Investors have adapted to making investment decisions on video calls,” he said. Buckby predicted more digitisation in 2021, more tech IPOs, along with an increasing focus on companies that are helping tackle the climate crisis and inequalities. 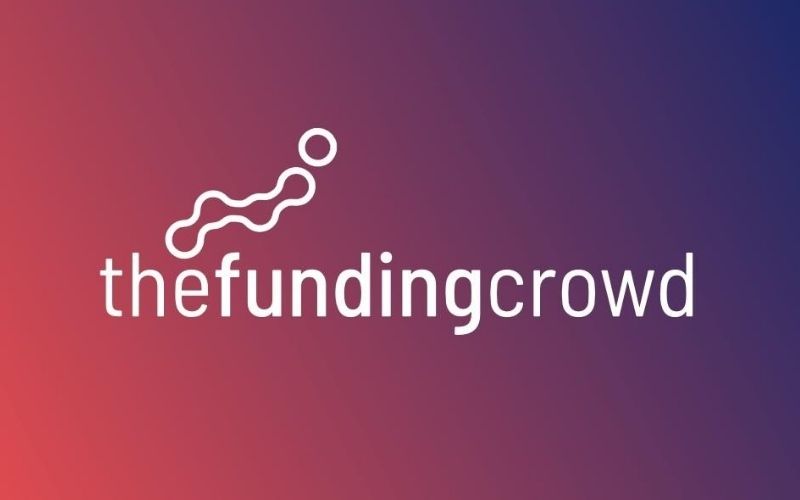 Hannah Forbes is the founder and consultant at The Funding Crowd, which has raised over £4 million in the last six months.

She said: “The Funding Crowd helps businesses raise using equity-based crowdfunding, where a percentage of the company is given to the crowd and rewards-based crowdfunding campaigns such as those on Kickstarter.

“In the last six months we’ve raised over £4 million for small businesses and maintained 100 per cent success rate. This included our client Heights who raised £1 million in 20 minutes.

“The main mistake that people make is assuming that the platform (for example, Kickstarter or Seedrs) brings you the funding you need,so sometimes campaigns are made and launched with no prior preparation and when the funding doesn’t come it’s a surprise.

“Having a successful campaign means warming up and expanding your existing network and bringing them to your crowdfunding campaign.”

The deadline for nominations to be received for the second LCR Tech Climbers List 2021 is December 14th.