Is oil a lucrative investment opportunity?

Despite much advancement in the renewable energy sector, much of the world continues to rely on the production of crude oil

The markets continue to be affected by supply chain issues, and the war in Ukraine, indices including the Dow Industrial Average and S&P 500 have all taken a hit in recent months. In January, both indices had hit record heights, but since markets have taken a massive fall, the S&P 500 has dropped by nearly 21% so far this year, and the United Kingdom’s FTSE 250 has also fallen by more than 20%. With a downturn looming, investors are taking a close look at their portfolios and trading strategies. Here we will take a closer look at what to consider for trading strategies and, particularly, what factors to consider when trading the world’s top commodity, crude oil.

Oil has long stood as one of the most desirable commodities to trade, being the world’s primary source of energy. Crude oil is a natural fossil fuel and is used to produce petrol, diesel and other products used every day worldwide. As we watch world events change and develop rapidly, so do the commodities markets. Strategies for making profits also need to evolve to keep up with these changes.

Despite much advancement in the renewable energy sector, much of the world continues to rely on crude oil, meaning that economic highs and lows go hand in hand with the price of fuel. The last two years have been a prime example of this. The price of oil dropped to a low of £18.19 ($22.58) a barrel in 2020 and has risen to a record high of £65 ($88) a barrel in 2022.

It is unsurprising that crude oil (see the derivative price) is the most traded commodity and a favourite for investors to diversify portfolios. One popular option with traders in a volatile market is spread betting, as they do not buy or sell oil but rather take a position on whether the value of oil will rise or fall. Another aspect that investors consider an advantage is that spread betting profit is not taxable in the United Kingdom or Ireland, providing a greater opportunity for trading commodities, such as crude oil. But in the face of the current downturn, the cost-of-living skyrocketing and consumer confidence at an all-time low, is oil still a good investment? 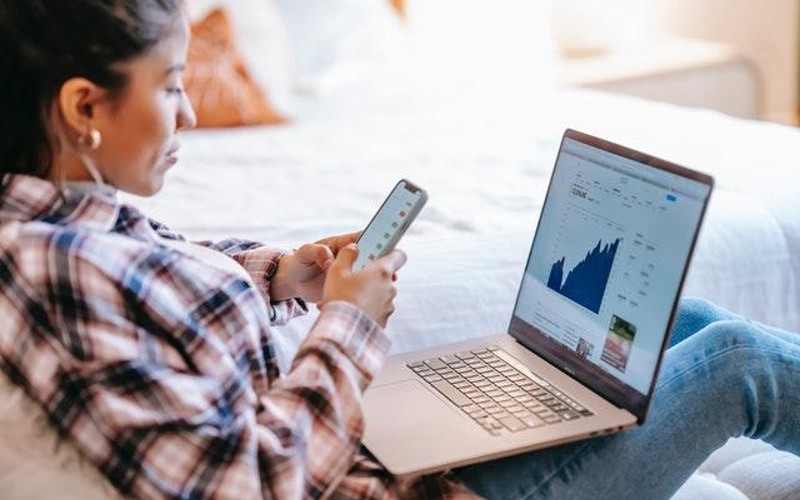 Considering the current volatile economic environment and the move towards renewable energy, it is understandable that many are asking if oil is still a lucrative investment. Firstly, it is essential to understand the factors that affect the value of oil.

What dictates changes in oil price?

Like all commodities price fluctuations, the most significant factor is the balance between supply and demand, which has been well shown over the past two years. 2020 saw an unprecedented change in how most of the world lived and worked, leading to a massive decrease in the oil demand, this led to massive price drops, and the price of oil hit an 18-year low. In fact, demand was so low that oil producers were paying to have it taken off their hands, as they didn’t have enough space for storage of the surplus.

The balance between supply and demand has become particularly complicated in recent months, thanks to the geopolitical situation. As the world was already facing fuel price increases, things got significantly worse as a ban on Russian oil imports was implemented in reaction to the invasion of Ukraine. Due to the fact that Russia is one of the world’s biggest oil exporters, the impact on oil prices globally has, of course, been enormous. 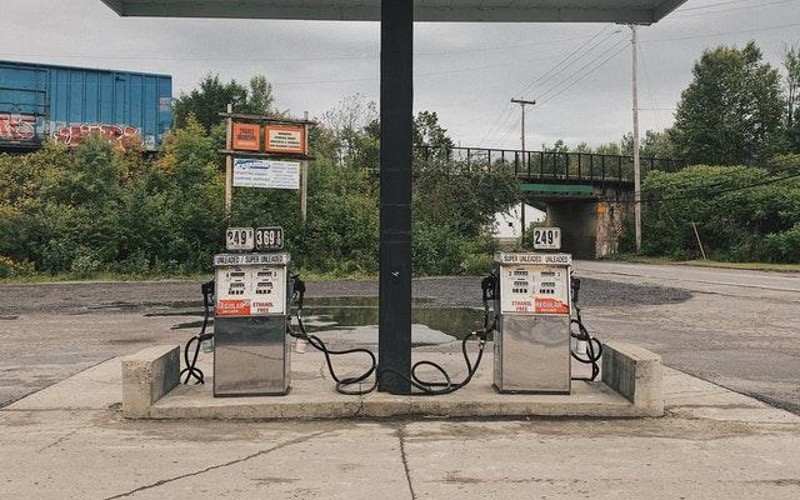 What is the future outlook for oil?

In the short-term, it looks like prices will continue to remain high as the world tries to grapple with the loss of Russian oil and how to make up the difference. Governments worldwide are being urged to take drastic action as everyone struggles with rising inflation and historic fuel costs.

Saudi and the UAE are two other major suppliers of crude oil but have so far resisted demands by the west to increase fuel supply. As the geopolitical situation remains extremely volatile, it is uncertain what the long term holds, but no doubt the oil industry will evolve and adapt to meet demand.

What should traders consider before deciding to invest in oil?

As with any investment strategy, there are certain fundamental facts to consider when investing in oil. The first step is understanding the current balance between supply and demand as part of investment analysis. For traders considering spread betting, this requires understanding supply and demand triggers and speculation on future oil prices. The next important step is a technical analysis and setting stop losses for risk management.

Tangible data is vital to maintain a well-rounded understanding of the oil industry and the logistics to trade effectively. One report closely watched as part of a well-thought analysis for oil investment is the OPEC (Organization of the Petroleum Exporting Countries), released monthly. The report collects and analyses a vast amount of oil industry data, giving the latest statistics and figures.

As we all face rising energy costs, now might be the time to look at optimising trading  portfolios to minimise risks. On the other hand, by playing the long game, there might still be investment opportunities even in this volatile market.

*Spread bets and CFDs are complex instruments and come with a high risk of losing money rapidly due to leverage. The vast majority of retail client accounts lose money when spread betting and/or trading CFDs. You should consider whether you understand how spread bets and CFDs work and whether you can afford to take the high risk of losing your money.