How did the eSports gaming industry evolve?

The world of sports and gaming is a vastly different world from how it was even a decade ago.

New developments in technology and communications have built up a strong infrastructure for making dynamic changes in every area.

The growth of eSports is a key part of this. Today the eSports gaming industry is one of the fastest-growing areas in entertainment. David Beckham launching an e-sports team highlights how much value is ascribed to digital gaming.

But how did this industry evolve, and what are its plans for the future?

Today the worldwide eSports industry is worth around $1.08 billion. The term eSports is based on the idea of regional or international video gaming events where players compete against each other.

But the first stirrings of the eSports industry had a much humbler starting point. Back in 1971, the University of Stanford held an event for students playing the vintage arcade game Spacewar! Known as the first digital game, Spacewar! was dreamt up even further back in 1961.

Ten years later, students got to battle it out in the university competition. However, unlike the eSports of today, there was no cash prize for the top players. The top prize was a year’s subscription to the music magazine Rolling Stone.

Even though the event was not an official eSports competition, the contest started the imagination and desire for further digital sports. 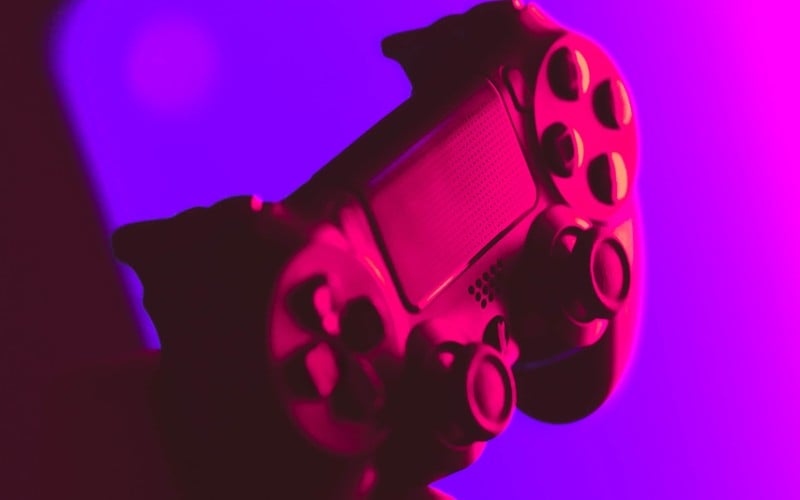 The first official competitive gaming event took place in 1980. This was the official Space Invaders Championship, which saw over 10,000 people competing. The massive buzz generated by the competition drew a lot of attention, with the media and business developers realising what vast potential the gaming industry had.

In the same year, a massive competition featuring the game at world-famous North American arcade Twin Galaxies took place. Players from all over the world attempted to get into the top 5.

Another important date in the timeline of the progression of eSports is 1991. That was the year that the Super Nintendo console was first introduced: this was the platform of choice for legendary eSports titles like Super Mario World and Street Fighter 2. The games became extremely popular for tournaments throughout the world.

Recent development of the eSports industry

Games developers have kept up the advance of the eSports industry in various ways. eSports creators have been inspired by the ingenuity of gaming companies such as 888, who introduced such intriguing features as a blast timer in a poker game. Prize pools and different cash competitions have also proven useful to the eSports world. New modes and features first dreamed up on online gaming portals also helped eSports finely tune their gaming models.

The continuing evolution of eSports

New technology and changes in communication have had a profound effect on the eSports industry. This is clear in the world of streaming. Today, fans stream their favourite eSports players in huge numbers. The careful implementation of the latest streaming technology – and the associated media events – have created a multi-billion-pound industry.

And it’s an industry that is still growing. Premier League football teams hiring eSports players to engage with fans underline the importance of the industry in sports and entertainment.

Top football clubs have been keen to utilise the growing spread of eSports as a way to push their brands. By using marketing campaigns focusing on the eSports players, the clubs’ competitive ambitions are highlighted.

A compelling reason why Premier League clubs are so keen to interact with the world of eSports comes down to age. eSports fans and players still tend to be young, with an average age of 26.

According to a recent report, the average age of a Premier League football supporter is 42. So, for football clubs looking to the future of their fan base, it makes perfect sense to target a younger demographic.

By connecting with the eSports industry, more established organised sports can hope to gain insight and communicate with a new generation.

Twitch was and still is the number one platform for streaming video gaming and eSports. It is the portal that has transformed the industry perhaps more than any other. Star eSports players, most barely in the twenties, command huge salaries and advertising fees.

Much of the recent growth of eSports can be put down to Twitch. It brought eSports to a new audience, with personalised views of the world’s best gamers offering intimate insights into how to become a better player. This, plus the biggest events and competitions helped turn eSports into an industry that is only going to get bigger.

eSports offers both players and viewers the perfect way to enjoy digital gaming entertainment. In many ways, it provides the ideal bridge between tech and sport; there are fewer middlemen, fewer distractions.

The fact that established sports and leagues have noticed the strength of eSports is another clear sign of the industry’s power. It is expected to grow still further and cement its place as a massively profitable proposition.