The company says the London-based office will enable it to meet growing customer demands and bolster relationships with strategic partners in the region, including Salesforce, Microsoft and Hubspot who are also reinforcing their presence in the UK market.

Located in London’s Silicon Roundabout, Aircall is strengthening its sales and technology talent to support its current 1,000 UK customer base, which includes Revolut, Royal Bank of Scotland, Spareroom and AnyVan, and accelerate demand in the region.

In a frank interview with TechBlast (click below), co-founder Jonathan Anguelov says the founding team took its eye off the ball in the early days – even going as far as to halt sales of its product – before returning to the market with a vengeance.

Unicorn founder: Why we stopped selling our product for months

Backed by UK investors Balderton Capital and Draper Esprit, as well as European and American investors, the company plans to double its team of 25 within the first year of opening the UK office.

The new London hub follows the company’s recent Series D and Unicorn status announcement, at which time the company pledged to expand their European presence with local offices in key growth regions, including London. 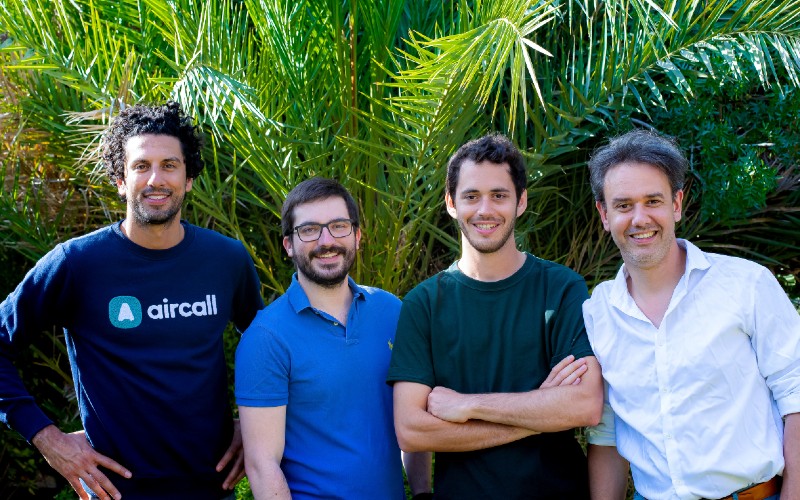 “1,000 businesses in the UK have already put their trust in Aircall. Our London office will allow us to attract the best talent to better serve our current and future customers in the UK, at a transformational time for all businesses,” said Andreï Sochala, VP Sales.

“Being located in Shoreditch puts Aircall at the heart of London’s booming technology sector and will further establish our presence within the growing start-up community and strengthen strategic partnerships.”

Aircall was founded in 2014 and has raised over $226 million in funding. Based in Paris, New York, London, Sydney, Madrid and Berlin, the company currently has over 500 employees.