Students from Imperial College London have developed a video game to help players get fit as they take on opponents with their own body.

Quell guides players through a high intensity, resistance-based combat workout, tailored to their fitness goals, while fighting their way through an in-game world via smartphone or computer.

Designed in consultation with professional boxers and athletes, Quell’s Gauntlet wearable harness adds resistance to movements through sports-grade resistance bands attached to a set of gloves, allowing the player to feel the satisfaction of landing a real punch without needing a punching bag.

According to the team, a 30-minute session in Quell burns more calories than running, spinning or circuit training, and a session can be started in under a minute. As the player gets stronger, the resistance bands can be updated to increase the difficulty level.

The team recently launched a campaign on crowdfunding platform Kickstarter, reaching their funding target in three hours and raising over £200,000 from backers in the first week.

They have also been supported with $150,000 of funding from Y-Combinator, a US-based startup accelerator, and will launch their product in Autumn 2021.

In the game, the hero gets stronger as the user does. After each fight, the user can see how they’re improving through metrics like calories burned, punch speed, strength and accuracy. Quell will also analyse the user’s form, teaching them the foundations of good boxing technique as they play.

The wearable tracks motions in real time through high-precision motion sensors and can be linked with existing fitness apps to recognise and reward workouts. 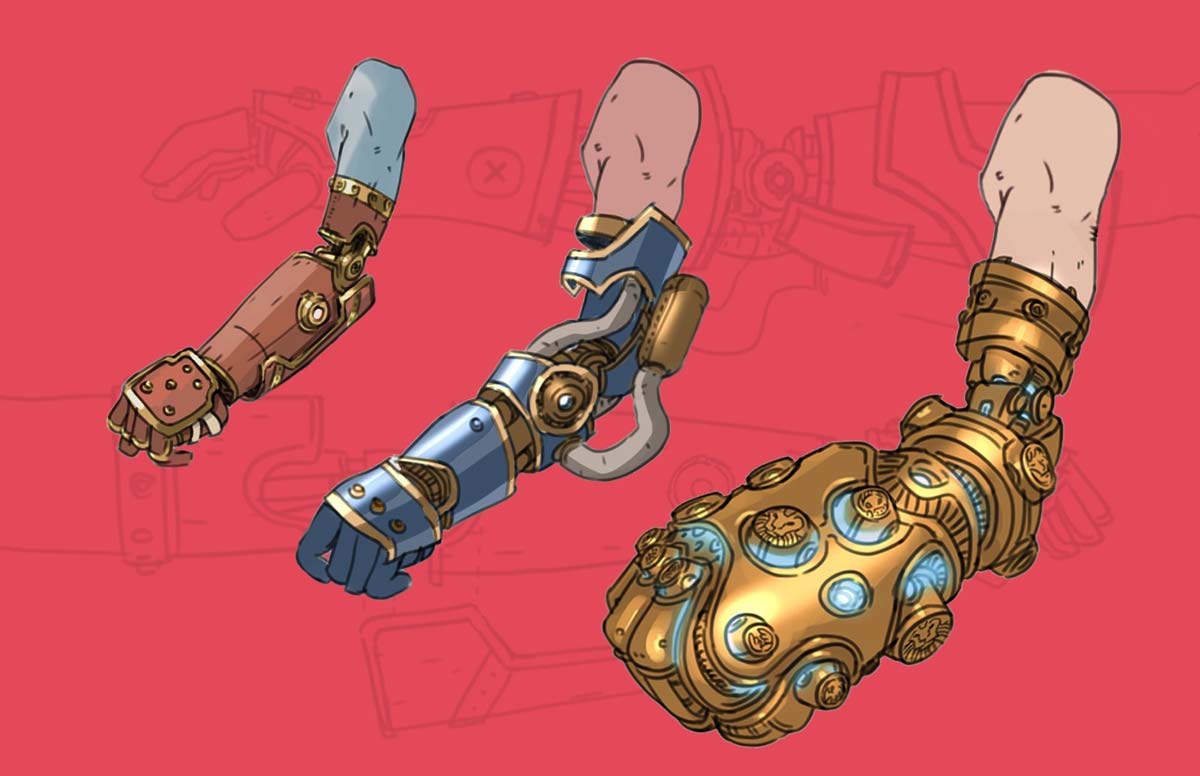 The team were motivated to develop Quell to remove barriers to exercise, such as poor weather, travel time or the risks associated with sharing equipment.

Quell was co-founded by Lorenzo Spreafico and Cameron Brookhouse, students on the Innovation Design Engineering MSc programme, offered jointly by Imperial and the Royal College of Art, along with Doug Stidolph and Martin Tweedie.

Co-founder Lorenzo said: “The motivation behind developing Quell was realising that for millions of people, exercising is boring, tough and feels like a chore. They want to do it, but they can’t bring themselves to do it. On the other hand, gaming is something that people love doing, but often feel guilty about.

“We wanted to combine gaming and exercise without compromising on either. Quell is the result of this: it’s exercise made fun, and gaming without the guilt, all at the same time.”