The CEO of financial advisory and FinTech organisation deVere Group says Dogecoin has become the new GameStop, with frenzied trading having the potential to deliver a bloody nose to novice investors.

The market capitalisation of Dogecoin hit almost $45 billion on Friday, and its price has risen by 400% in the last seven days.

The memecoin was created in 2013 as a joke, poking fun at the rise of established digital assets such as Bitcoin.

Dogecoin was inspired by the popular Doge meme, which offers the image of a Shiba Inu looking sideways at the camera with raised eyebrows. 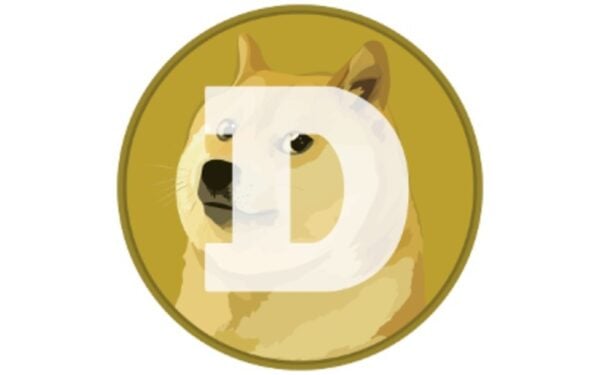 “Dogecoin is the new GameStop,” said Nigel Green. “The out-of-favour bricks and mortar videogame retailer rocked Wall Street in January when a group of small-scale mainly inexperienced investors, led by a frenzy on Reddit, sparked a historic short squeeze where they drove up its stock prices.

“This week, since Reddit lifted its ban on the discussion of three cryptocurrencies – Bitcoin, Ethereum and Dogecoin – activist investors and also some celebrity investors on social media have been urging others to invest their cash into Dogecoin – their new pet populist bandwagon.

“But this is not typically the way reasoned, savvy investors should strategise to create and build their portfolios in order to reach their financial goals.

“We can expect many novice retail investors – who may not have the financial resilience needed – to get burned in the Dogecoin frenzy – in the same way they did with the GameStop one.”

The deVere CEO says that investors should avoid being drawn into the hysteria driven by social media and look at the fundamentals of the different cryptocurrencies.

“It’s very hard to compare Dogecoin with the likes of Bitcoin, which runs on ground-breaking tech and has a limited supply giving it scarcity value, amongst other valuable attributes; and Ethereum, which is solving real-world issues and providing in-demand business solutions,” said Green.

“For these reasons, amongst others, they are attracting huge institutional investment.

“Whereas we can assume that many people have been buying Dogecoin, not because they think it has any real value, but because they hope others will get FOMO (the Fear of Missing Out), jack the price up, and then they can sell off and make a quick profit.”

Green reiterated a message he gave in January at the height of the GameStop mania: “If you do want the thrill or novelty of chasing big gains led by activists on social media, you really should make sure that you have a sound, diversified, long-term financial strategy established in place first.”

The buy now pay later boom in the UK – is it an issue?

The buy now pay later boom in the UK – is it an issue?