GIM, which backs businesses driving sustainability and the fight against climate change, will invest £439 million for a 13% stake in Octopus. This is alongside a £40m equity investment from Origin Energy.

Octopus will use the proceeds to ‘turbo boost’ its mission to drive the renewable revolution globally.

The UK market is in dire straits due to massive increases in the wholesale price of gas, with a series of small energy providers going bust in recent weeks and many more set to follow.

“Whilst the UK energy market is currently in a tough state, it’s highlighted the need for investment in renewables and technologies to end our reliance on fossil fuels,” said founder and CEO Greg Jackson. 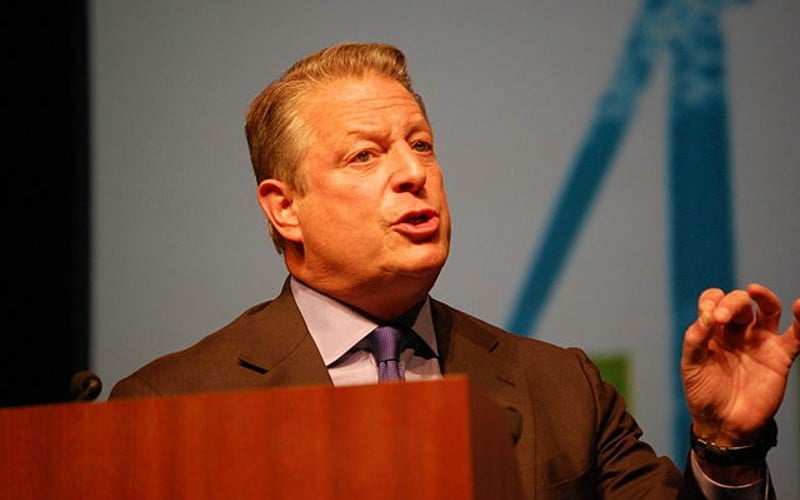 Former US Vice President Al Gore, whose fight to highlight the impact of climate change is documented in An Inconvenient Truth and an Inconvenient Sequel, is the co-founder and chairman of Generation Investment Management.

“We are delighted to announce our agreement with Generation Investment Management, created to back sustainable companies changing the world for the better,” added Jackson.

“Three years ago, the management team of Octopus Energy met to discuss growth plans for our fledgling company. We watched An Inconvenient Sequel and were inspired to accelerate and expand our mission to make energy greener faster, cheaper, across the globe.”

Managing over £3bn of renewable generation, Octopus is one of the UK’s leading electricity generators, creating enough green energy to power about 1.5m homes.

The firm has also established the Centre for Net Zero, an independent London-based research facility that is taking the fight against climate change to government level, by bringing together the biggest and best brains in tech, environment, econometrics and policy to create research and tools that governments and businesses around the world will be able to use to accelerate the update of clean technologies and green energy.

It is also investing £10 million into an R&D and training centre dedicated to creating a greener, cheaper way of heating our homes by investigating heat pump and electric boiler solutions.

In the UK, Octopus has launched Electric Juice, the UK’s first electric vehicle roaming network which has rapidly grown to over 100,000 charge points across Europe, and also partnered with Tesla to launch Tesla Power in the UK and Germany.