Is the bingo industry growing with the rise of online gambling? 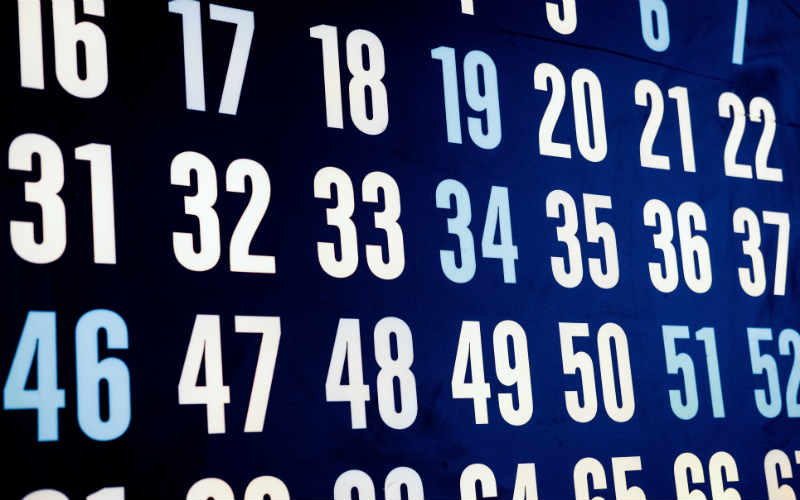 As a game, bingo has been around for hundreds of years.

In fact, it can be traced all the way back to a Medieval Italian game called “Lo Giuco del Lotto D’Italia” that first started life in the 16th Century.

Obviously this was a very primordial version of the bingo we know today, but by the 18th and 19th Century the overall bingo blueprint was there all across Central Europe.

Funnily enough, however, the bingo played at this period was used more as an educational tool in schools rather than a gambling game, but this all changed when a US businessman called Edwin S. Lowe had a great idea…

He enlisted the help of a mathematician after seeing a rudimentary version of bingo being played at a US fairground, and very quickly created a series of scorecards that succeeded in commercialising the game of bingo.

This was at the beginning of the 20th Century, and now not even a hundred years later bingo is a massively popular game being played all around the world. The rise of online gambling has further accentuated the position that the bingo industry finds itself in today, making it even easier for people to play bingo.

Read ahead for an exploration into the question: is the bingo industry growing with the rise of online gambling?

A brief history of online gambling

Online gambling is so prevalent in 2020 that one can be fooled into thinking that it has been around for many, many years, but the truth is that online gambling is a quintessentially 21st Century phenomenon. The Internet only really came into its own as a platform at the tail-end of the 20th Century, and it was a few years after this that it could legitimately be used to stage any kind of game. The gambling industry is largely indebted to online slot developers here, as they were the first to properly push for this technology.

This was in the early 2000s, but before too long online gambling had well and truly swept the world. Just as a little bit of context; as of a few years ago there were many more gamblers playing online than in casinos, something that is only going to get more pronounced as the years draw on.

The rise of the 21st Century bingo industry

As we have already mentioned, the game of bingo isn’t anything new, and has been around in various forms since the 16th Century. However it wasn’t until the early 20th Century that anybody could speak about a bingo industry per say, as this was the first time that somebody had successfully tried to sell the game to a large volume of people.

The foundations were set during the 20th Century, but it seems as though the 21st Century is where the bingo industry has really come into its own.

This applies to both the online and physical bingo worlds, with an assortment of new bingo halls being built over the last couple of decades, and all manner of online bingo sites popping up too. One of the biggest changes to the bingo industry in the 21st Century is the emergence of bingo games tailored specifically to the younger generations, using things like club nights to attract young people.

When did online bingo come to prominence?

So then, when did online bingo come onto the scene? Well, it can be traced back to 2003 at the earliest, however it wasn’t until almost a decade later that online bingo could really burst into prominence.

At first this was mainly because the technology just didn’t allow for a smooth playing experience, and also because the target audience still seemed to prefer gaming in genuine bingo halls.

By 2010, however, the technological issues had largely been stamped out of online bingo, and the industry subsequently enjoyed a lot of success. Key to this was the creative additions made by online bingo sites, with things like chat rooms and different game types contributing to bingo’s popularity.

The effect of online gambling regulations on the bingo industry

One thing that the bingo industry can definitely thank online gambling for is the effect it had on gambling regulations, especially in the UK. The government made the decision to legalise gambling advertisements with The Gambling Act 2004, something that brought online bingo to the masses in a way that we never seen before.

So, is the bingo industry growing with the rise of online gambling? Why yes, certainly!