The UK’s tech sector is flying – and the North West is leading the charge.

Record levels of investment and valuations have triggered a recruitment frenzy as North West companies chase growth after the challenges of COVID-19.

Not even the pandemic has been able to put a block on the conveyor belt of good news stories generated by the region’s tech companies. Matillion, Peak and Payl8r have been involved in multi-million fundraises; musicMagpie floated on AIM; Mission Labs was acquired by Gamma in a £46m deal; and Zuto has announced plans to recruit an extra 100 staff this year.

In the first six months of 2021 BGF invested £41m in the North West – and there’s plenty more where that came from.

Following the hiatus caused by COVID, Robert Walters’ popular technology forums are back and the first one will focus on the bounce back in the region’s resilient tech sector.

Hosted by award-winning journalist Chris Maguire, the event will hear from some of the leading names in the North West, including: 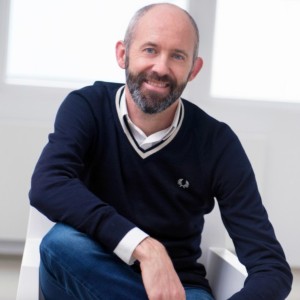 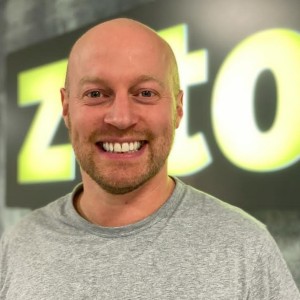 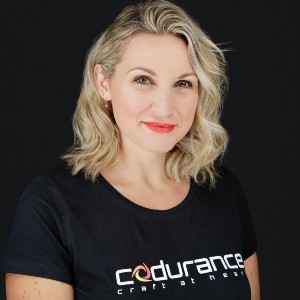 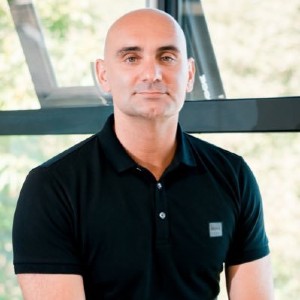 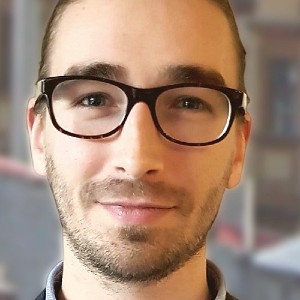