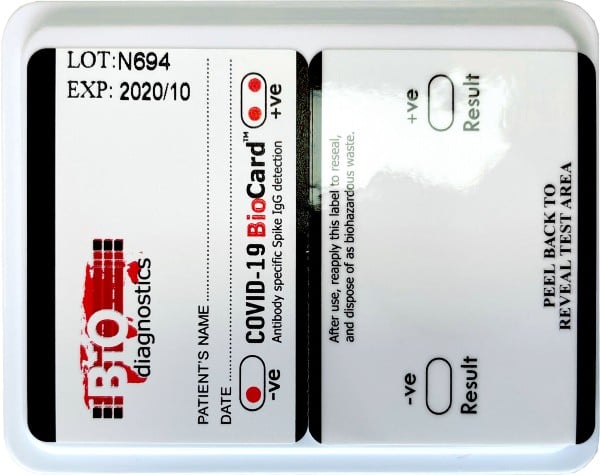 ‘Dad seems like his old self thanks to smart cup’

‘Dad seems like his old self thanks to smart cup’