With Tech Nation estimating that just 19% of the digital workforce is female – a figure which has barely moved in the last five years – it is no wonder that many people have encountered poor experiences within the sector.

However a rise in awareness has had a positive impact. “I have always found the digital industry to be inclusive. In fact, I have often found being female has been seen as a real positive from both male and female colleagues,” says Nicola Marsh (pictured above), managing director at MediaCom North Group and the head of the UK’s first Google Practice.

“However, there have been lots of times throughout my career that I have notably been the only female within the team. The industry needs to show more female role models, ensure that panels and conferences have equal representation and actively push senior leadership training for women in digital.

“The one area I really notice a huge gender bias is within very senior roles, as opposed to middle management.”

Marsh says creating a platform that supports progression is vital.

“An industry which supports flexible working and not just for mothers is crucial and increasingly more important is an industry that can support women at all life stages, including the menopause,” she explains.

“Retaining female talent in any industry is crucial to creating an even platform for success.” 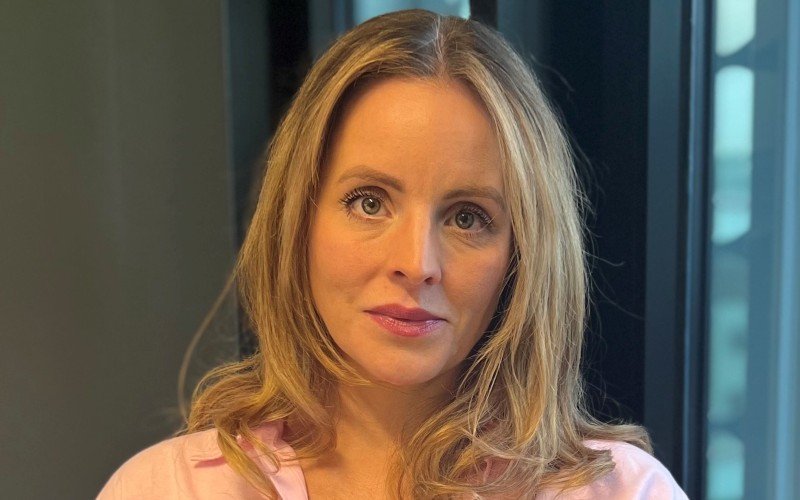 Jenny O’Sullivan (above), a digital client partner at MediaCom North, says becoming a mum posed a “different kind of bias”.

“I feel apologetic for ‘the juggle’ of having a toddler and a demanding career,” she concedes. “The urge to apologise for taking a call from nursery or having to leave on time is sometimes overwhelming, and I have worried in the past that I won’t be seen as someone who is as committed as others.

“I am sure most people don’t think that, and it’s mostly in my head, but I feel really lucky that MediaCom are active in nurturing female leadership and supporting mums in the industry.” 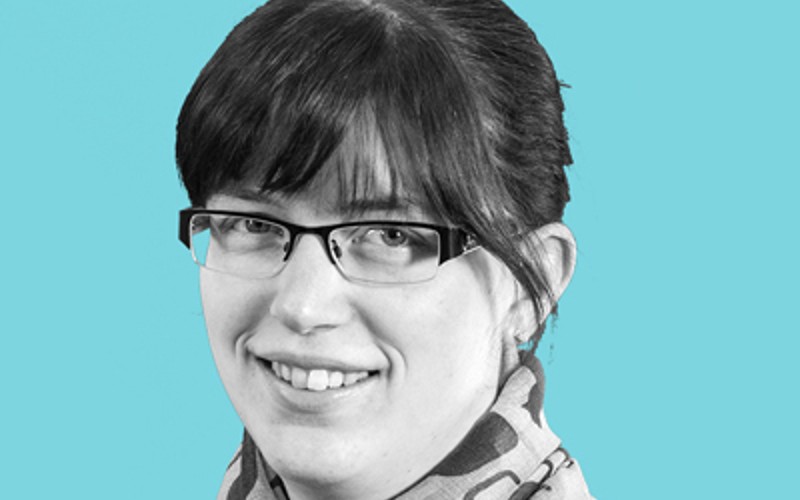 Sophie Shanahan-Kluth (above), a senior developer at We Are Access, says she has never been openly discriminated against because of her gender.

However, with a theme for International Women’s Day 2022 of #BreakTheBias, she says prejudice can be subtle.

“I’m a very forthright person and very often speak my mind… I’m incredibly grateful that in my current role I have a supportive manager and the company is moving towards a transparent role structure.”

She adds: “I’ve seen a lot of change in the digital industry over the last 10 years. I was the only woman in my year at university, and in my first role I was the only female developer. All of my role models were men, and I only had one female lecturer.

“Since then, I’ve seen more female developers, not just at work but also giving talks and acting as beacons for the industry as a whole. I’ve been privileged to attend talks by women at all levels of the industry, sharing their experiences and hardships as well as their expertise – and I’ve also seen a shift in the attitudes of other people, making the industry a more open and inclusive space.” 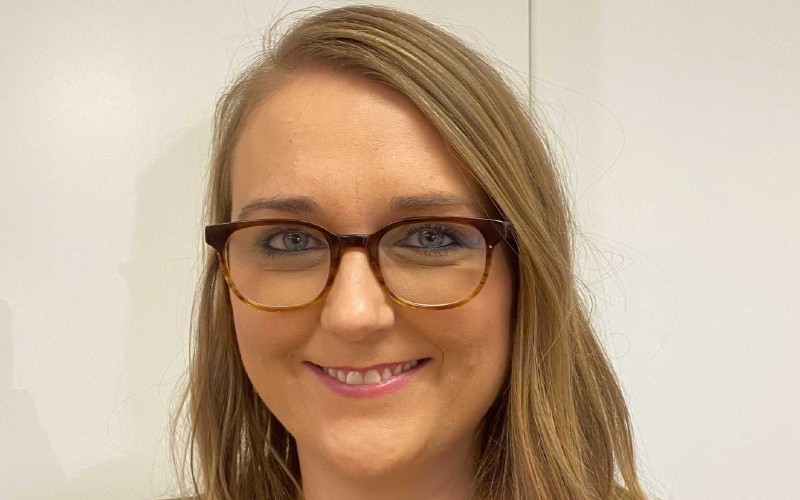 Gemma Handley (above), commercial director at Code Computerlove, blames the bias she has experienced on ignorance.

“Unfortunately I have experienced some challenges that I feel were there because of my identified gender,” she says. “In truth, it will always be more of a challenge for the ignorant to overcome their bias than for me to ignore them and move on.

“That’s not to diminish the impact some of these experiences have had, but I attempt to remind myself that the way you’re treated is not always a reaction to how you treat people.

“I feel we all have a collective responsibility as decent human beings to #BreakTheBias and I would encourage people to consider how they can change their language or approach in situations to encourage inclusivity over exclusivity and how they can better become an ally for others.”

Shanahan-Kluth says the fight for equality must begin with STEM subjects at school.

“There has always been a preconception that STEM subjects, including programming and digital, are subjects for boys – when in reality there are a lot of young girls who would probably relish in the challenges that digital provides,” she says. “This attitude is slowly changing, but it needs some help.

“There are a lot of really fun ways for kids to learn to program nowadays. Brands such as Nintendo and Lego provide games and apps to supplement physical products that let children build their own experiences. And the way these toys can be programmed are really broad, too – proving that programming and digital skills aren’t only useful for making apps or websites nowadays.

“So many things can be linked to digital: from cars to prosthetic limbs, from artificial intelligence to digital currency, nearly everything has something digital in it nowadays. Digital, for me, is about solving problems cleverly, not just the hard slog to make a computer do what you want.

“The industry needs creative problem solvers who can identify issues and work towards fixing them.”