Cazoo has revealed a record quarterly performance since it listed in the United States.

The online car retailer listed on the New York Stock Exchange two months ago via an $8 billion SPAC merger which raised $1bn in funds.

It also recently launched an all-inclusive monthly car subscription service for new cars as well as its used car buying service in the UK and is gearing up to launch its proposition later this year in both France and Germany.

Cazoo owns and fully reconditions all of its cars before offering them on its website for either delivery or collection in as little as 72 hours and has thousands of cars available at any time.

“It is very clear that our proposition is resonating strongly with consumers and that the shift to online car buying is accelerating,” said CEO and founder Alex Chesterman OBE (below). 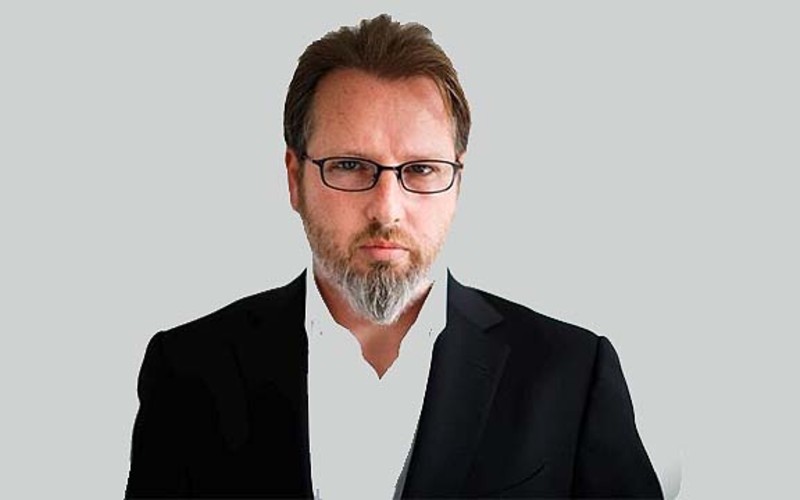 “The biggest constraint to growth remains our ability to recondition cars fast enough to meet demand. Bringing that process in-house has led to a recent dip in vehicles available for sale during the transition and we firmly believe that greater stock levels would have resulted in even higher retail sales over Q3.

“Continuing to scale our reconditioning output remains a key priority and we expect to make further progress in growing our inventory levels through the remainder of the year. The acquisition of SMH this quarter has provided us with significant additional refurbishment capability to support our future growth.

“During the period we also acquired Cazana, enhancing our data team and capabilities and enabling us to further optimise our vehicle purchasing and pricing across the UK and Europe. We are very excited about our upcoming launch into mainland Europe as we continue to develop our team and infrastructure in both France and Germany and we remain on track to launch in both markets later this quarter.

“We will continue to accelerate our investment and rollout plans where we believe it is right to do so.”