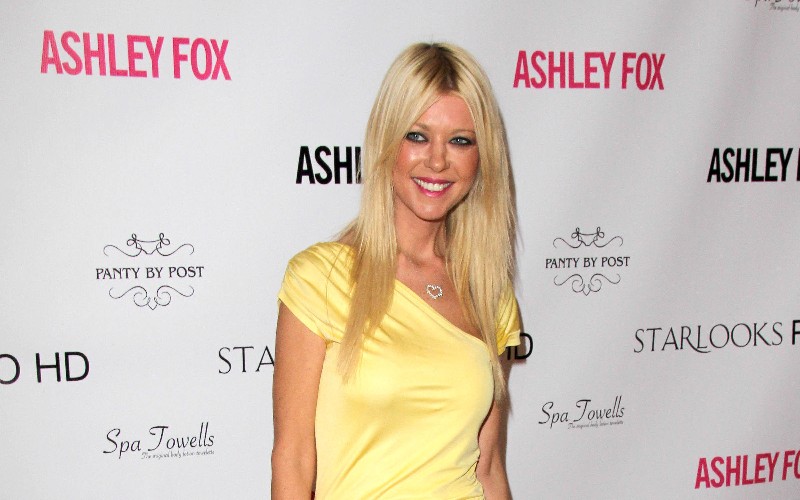 Tara Reid is one of the many celebs featured

A platform which connects fans with celebrities has launched a crowdfunding campaign on Seedrs.

Founded by Anjan Luthra, former a former VC at $100 billion fund Partners Group London, the platform has gained massive traction since its launch.

With 75% of sales being organic, its monthly revenue growth is 175%.

Joining Luthra as an advisor for Thrillz is Graeme Faulds, a founding partner of SL Capital Partners, one of the largest and most successful private equity funds in the UK.

Its pre-seed round raised $700,000 from leading angel investors across Europe, including executives from leading PE and investment bank firms including advisor James Faulds.

Faulds has chaired and exited several companies such as Wood Mackenzie and IPES. He currently advises Tier 1 Private Equity Funds, including Hg, Phoenix and Partners Group.

Pre-registration for the Thrillz crowdfunding campaign begins this week, with the full campaign to go live in mid-February.