Why was $850m Taboola-Outbrain merger abandoned?

Posted on September 15, 2020 by Jonathan Symcox 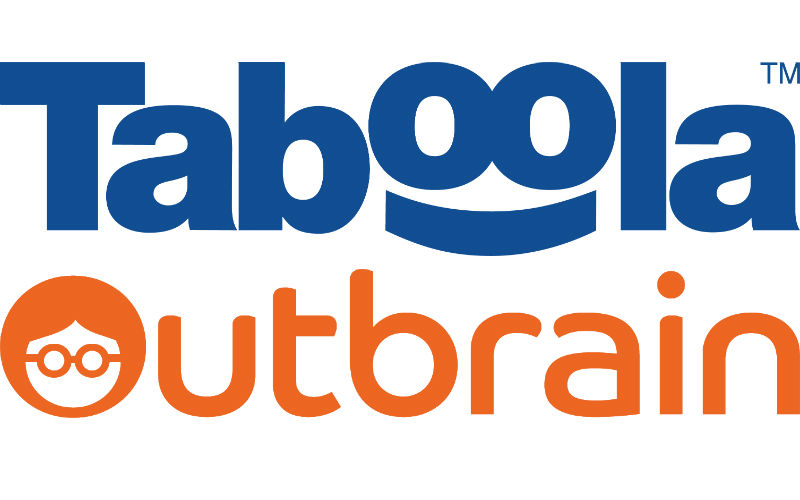 An $850 million merger of two leading AdTech firms under investigation by the UK’s Competition and Markets Authority has been abandoned.

In October 2019, Taboola had agreed to acquire Outbrain for $250m plus 30 per cent of the combined company, which would have had more than 2,000 employees.

Both companies were founded in Israel in the mid-2000s and provide content recommendations on news publishing sites, with headlines such as ‘You’ll never guess where they are now’. In effect, they make it more efficient for advertisers looking to buy sponsored links across the internet.

The firms, now headquartered in New York, said the merged company would increase revenue for publishers thanks to increased investment in technology and product.

The US Department of Justice gave the deal the green light in July, but the CMA initiated an investigation over concerns that publishers in the UK would have a reduced choice of supplier for content recommendation services, resulting in a worsening of terms for publishers and a reduction in their advertising revenue.

Taboola and Outbrain’s combined share of the UK content recommendation market stands at 80 per cent. The ‘phase 2’ investigation has now been called off after it was confirmed that the deal would not go ahead.

So why was it called off? It was nothing to do with concerns over competition.

Following reports in the US media, Taboola CEO Adam Singolda, who had been set to lead the combined company, wrote a blog post to explain the reasoning.

“The agreement had an expiration date after 12 months, giving both sides a way to part ways,” he wrote. “As part of the process we exchanged financial information with each other.

“Nothing emotional, not about culture fit, just data.

“Out of deep respect, we tried to do a deal that was equity only (but less equity), or equity and cash (but less cash) that matched Outbrain’s financial contribution to Taboola. We failed, and we called it off.”

He added: “When something doesn’t work or doesn’t make sense, we stop doing it.”

Publishers accustomed to switching between Taboola and Outbrain to maintain favourable deal terms will breathe a sigh of relief.

The revenue generated from these recommendations is crucial to their business model, especially during the revenue-choked COVID-19 pandemic.

Anything that could have potentially driven that down could have had catastrophic consequences.