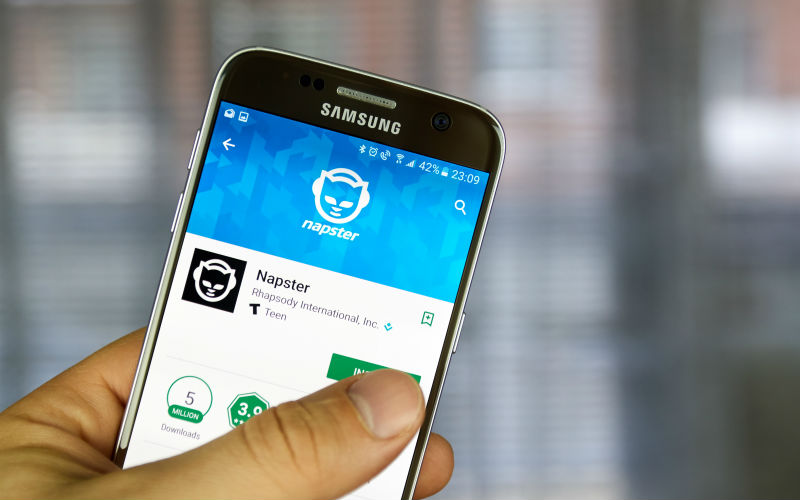 The $70m deal will see London-listed MelodyVR merge with Rhapsody International Inc., a Delaware corporation trading as Napster which is currently owned by Nasdaq-listed RealNetworks.

MelodyVR, which livestreams music concerts in virtual reality, will add more than 80m tracks to its catalogue as it pays £11.5m in cash and issues 200 million MelodyVR shares.

The company’s strategy is to scale the business through a subscription model, implementing a monthly fee. It says combining traditional music streaming and immersive content differentiates it from other music services such as Apple Music and Spotify.

Seattle-headquartered Napster has evolved from its early days of user music downloads into a provider of streaming technologies and services for businesses, operating in four continents and 34 countries. 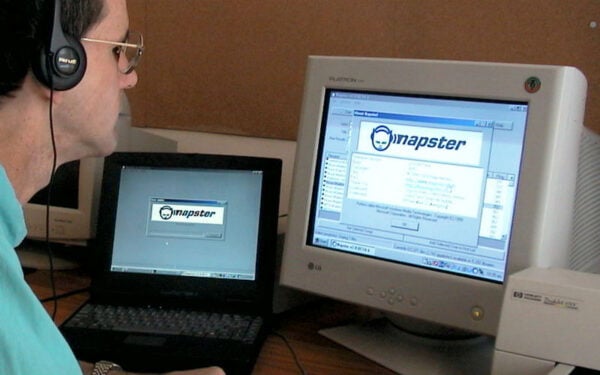 Napster in the early days

“MelodyVR’s acquisition of Napster will result in the development of the first ever music entertainment platform which combines immersive visual content and music streaming,” said MelodyVR CEO Anthony Matchett.

“For music fans today, live and recorded music are intrinsically linked. We are as keen to see our favourite artists perform live as we are to listen to their albums.

“Our purchase of Napster, one of the music industry’s original disruptors, is born out of our wish to deliver the world’s foremost music experience, available seamlessly across audio and visual media and in turn presenting a truly next generation music service.”

MelodyVR is valued around £76m after a surge in value during lockdown. It has streamed gigs from the likes of Emeli Sande, Khalid and John Legend.