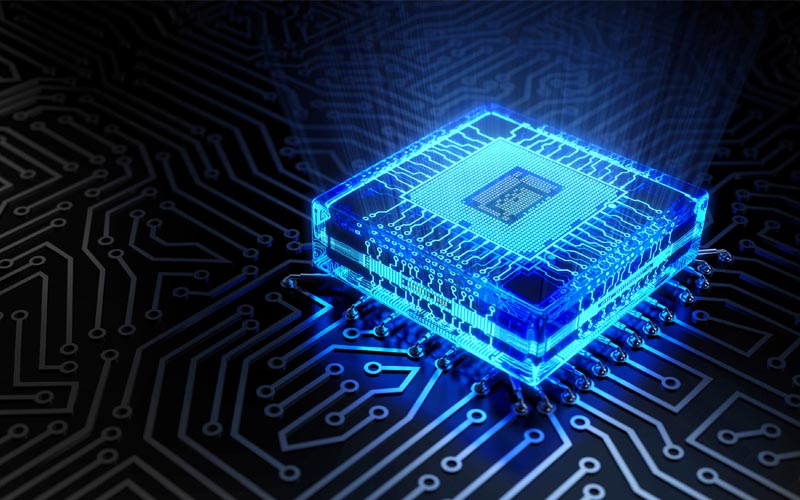 New research claims that the number of technology job listings in the UK declined by 57% during the past year.

However demand for skills in cutting-edge technologies such as cloud, artificial intelligence and robotics saw a resurgence in many parts of the country.

The tracker, which analyses LinkedIn’s Professional Network data, found that the overall decline was driven by a reduced number of job listings for data analytics and cyber security professionals, which fell 53% and 54%, respectively.

With nearly 35,000 roles advertised, cloud computing was the most in-demand technology skill in the UK over the past year. This reflects the fact that, due to the pandemic, a greater number of companies looked to cloud services to support their remote workforces and transform their businesses.

In addition, job postings for AI skills have seen a resurgence, jumping 73% in six months, to approximately 6,800. Robotics roles are also up by almost two-thirds, to more than 3,000, with demand for blockchain and quantum computing skills jumping 50% and 46%, respectively.

“While the pandemic has taken a toll on the UK’s overall technology jobs market, certain tech skills still remain in great demand,” said Shaheen Sayed, Accenture’s Technology lead for the UK and Ireland.

“Businesses have been accelerating their cloud migrations quicker than anyone could have imagined and digitizing business processes to make the most of technology. As more businesses seek to hire cloud, AI and robotics talent, experienced professionals are learning new skills to keep on top of the changing technology landscape and enhance their marketability.

“Ensuring that UK businesses can access the right tech talent is critical not only for recovery from the pandemic, but for future economic growth as well.”

Demand for robotics skills has jumped dramatically in several northern UK cities since last July—notably across historically industrial strongholds—increasing 115% in Liverpool, 253% in Leeds and 450% in Newcastle.

Nonetheless, Accenture’s analysis found that 41% of all technology-related job postings are for professionals based in London. What’s more, more than 420,000 technology professionals—or one-third of all tech professionals in the UK—still cite the capital as their current location, despite the rise in remote working during the pandemic.

The next largest technology hub, Manchester, has just over 27,000 technology professionals—less than one-fifteenth as many as London.

Other regions continue to cement their positions as growing technology hubs. For example, Oxford has seen a dramatic 3,400% increase in demand for quantum skills since July, bolstering its reputation as an emerging quantum computing centre.

Other cities that have also seen a rise in quantum computing job postings include Edinburgh (+114%), London (+96%) and Manchester (+82%).

Cambridge remains the strongest AI hub outside of London, home to more than 3,000 AI professionals. However, demand for AI skills is growing in other areas at a greater pace, with job postings in Leeds doubling (+100%), and postings in Edinburgh and Manchester not far behind, at +96% and +92%, respectively in the six months leading up to this year.

Skills up across the board

There are signs that U.K technology professionals have expanded their skillsets, with the number of skills listed on LinkedIn jumping up by 22% in January compared to last year. As a result, more than one million people in the UK now have at least one key technology skill on their LinkedIn profile.

“The rise in demand for robotics engineers in northern England is a strong suggestion that the region’s industrial sector is looking to innovate its way to recovery,” said Allan King, Managing Director for Accenture’s UK Advanced Technology Centre in Newcastle.

“However, the demand for technology skills across the UK is still unbalanced, despite expectations that home-working could help diversify the economy. Open roles in technology are still concentrated in London, which could threaten an equal jobs recovery as we emerge from the pandemic.

“That said, with more than a million skilled technology professionals across the country, the opportunity to recruit from a more diverse geographic pool of talent has never been better.”