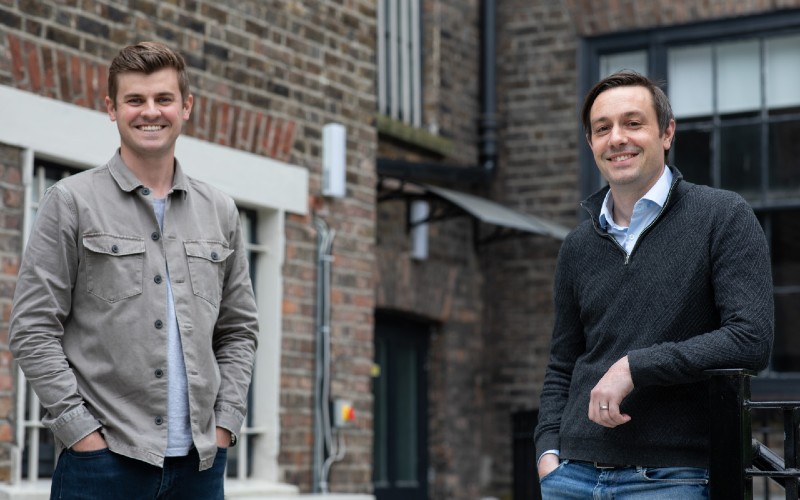 An eCommerce growth platform based in Dublin says the UK market is ‘key’ after raising £54 million Series A funding.

Wayflyer supports eCommerce merchants in the US, UK and Australia with revenue-based financing and growth solutions.

CEO Aidan Corbett told BusinessCloud that the UK remains a crucial market for the firm as it plots further international expansion.

Wayflyer employs nine people in its Shoreditch base and also has offices in New York and Sydney.

“The UK is currently our second–largest market globally and a key focus market for us,” he said.

“Over the last number of years, eCommerce has played a strong role in the UK economy and internet sales have been on a consistently upward growth trend… this trend has obviously been accelerated by COVID-19 and the forced closure of most brick–and–mortar retail for extended periods of time.

“In addition, there’s a strong entrepreneurship ecosystem in the UK, so it’s an important market for us to be in to support eCommerce entrepreneurs.

“We provide eCommerce merchants with access to working capital and also advice and support on typical obstacles they may face such as online marketing and inventory sourcing.”

The Series A fundraise was led by Left Lane Capital, with support from partners of DST Global, QED Investors, Speedinvest and Zinal Growth, the family office of Checkout.com founder Guillaume Pousaz.

The equity raise comes just 14 months after Wayflyer launched its first product, confirming its status as one of Europe’s fastest growing FinTech startups.

Wayflyer’s deep knowledge of the eCommerce sector, coupled with its sophisticated use of big data, has seen the business grow 290% over the past six months, deploying over $150m of funding across its three core markets: the US, UK and Australia.

The business is set to enter multiple new markets in the coming months.

To cope with demand for its cash advance product, Wayflyer has also expanded its debt facilities by an additional $100m and recently signed a major partnership with Adobe Commerce in a move that will further increase its capital deployment capabilities.

Corbett added: “We exist to help eCommerce businesses grow, and reduce the traditional barriers they face as they scale. Our rapid growth since launch demonstrates the strength of this proposition and our relentless focus on customer service, and we’ve only just scratched the surface of this enormous market.

“The number of direct-to-consumer brands launching every day continues to amaze us and we’re excited about the next stage of our mission to become the go-to-growth platform for merchants looking to realise their potential.”