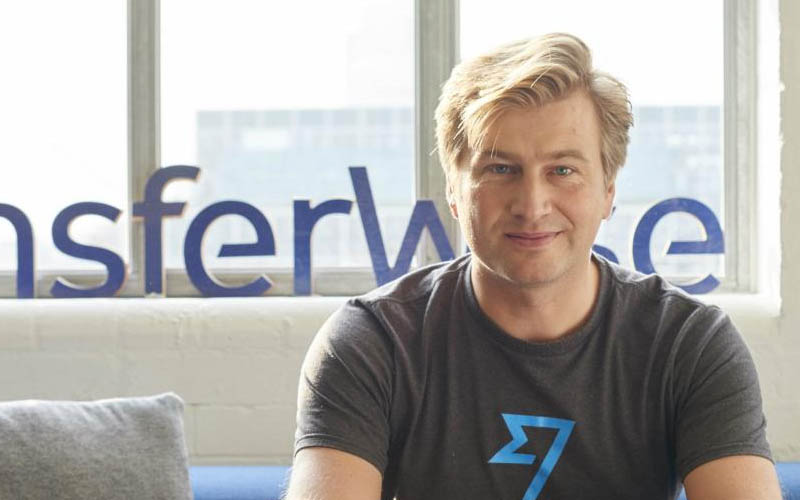 Existing shareholders Baillie Gifford, Fidelity International and LocalGlobe all increased their holdings in the company.

Founded in 2011 by Taavet Hinrikus and Kristo Käärmann, the firm now allows its 8 millions users to move money across borders at competitive prices, resulting in around £4 billion ($5.2 billion) cross-border payments each month.

The valuation is a quick leap from last year’s $3.5bn, part of a $292m secondary round.

Kristo Käärmann, CEO and co-founder, TransferWise said: “There’s lots of talk about unicorns, but in reality, we’re building something even more rare. TransferWise is a fast-growing, profitable business, guided by a mission to build the best way to move money in the world – instant, convenient, transparent and eventually free.”

“We’ve been funded exclusively by our customers for the last few years and we didn’t need to raise external funding for the company.

“This secondary round provides an opportunity for new investors to come in, alongside rewarding the investors and employees who’ve helped us succeed so far”.