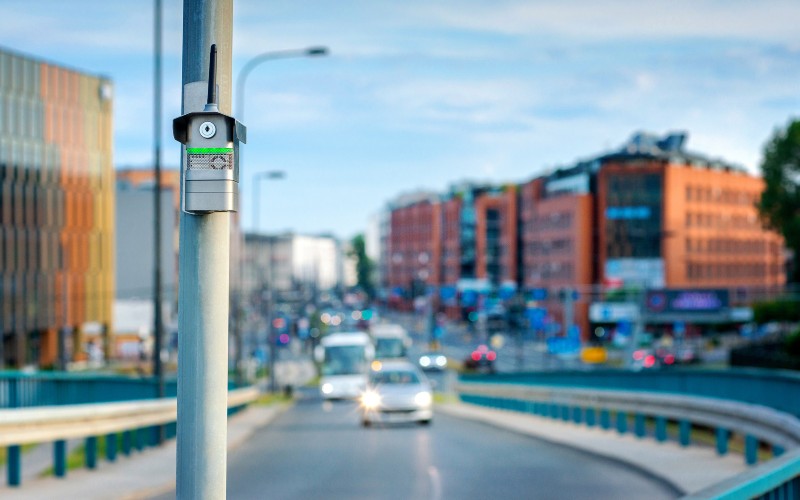 CleanTech business Airly has hired senior executives to its leadership team as it expands operations in the UK and Europe.

Rishi Stocker, who scaled UK-banking challenger Revolut across the globe, has been appointed Commercial Advisor.

Gartside has spent over 10 years working in the energy sector. He began his career consulting at BCG in 2009, including a secondment at Gazprom Marketing & Trading. He joined Bulb in 2016 as Chief Experience Officer before leading its international expansion.

“I believe Airly will be pivotal in tackling the public health crisis of air quality. I’m excited to join the team as they expand their activities in the UK and beyond,” he said.

“We expect to build a London-based commercial team of 35 mission-driven people who are committed to growing this company 10x in the next two years.

“One of my first priorities will be to appoint a UK Head of Sales to support in building relationships with national and local government, companies and communities to help in their fight for cleaner air.”

Stocker spent the last four years co-creating the success of the FinTech game-changer Revolut as Head of Partnerships. He commented: “I look forward to bringing the Revolut spirit and culture to Airly.

“Air pollution kills millions of people every year, but Airly has already had a phenomenal impact tackling this critical issue. I’m excited to help this talented team scale their technology across the globe and repair the air for more communities.”

These appointments come hot on the heels of recent funding rounds in which Airly has raised a total of $5.3 million in VC funding.

Among the investors in two seed rounds led by London based Giant Ventures and firstminute capital were the co-founders of Uber, Bolt and the family office of Virgin founder, Richard Branson.

With 62% of the world’s governments sharing no real-time air quality data, Airly provides accurate, ultra-local, predictive data for governments, media and businesses to tackle the issue of air pollution head-on.

Its platform acts as a warning system for pollution at street level and in real time with greater accuracy and at lower cost for cities and enterprises.