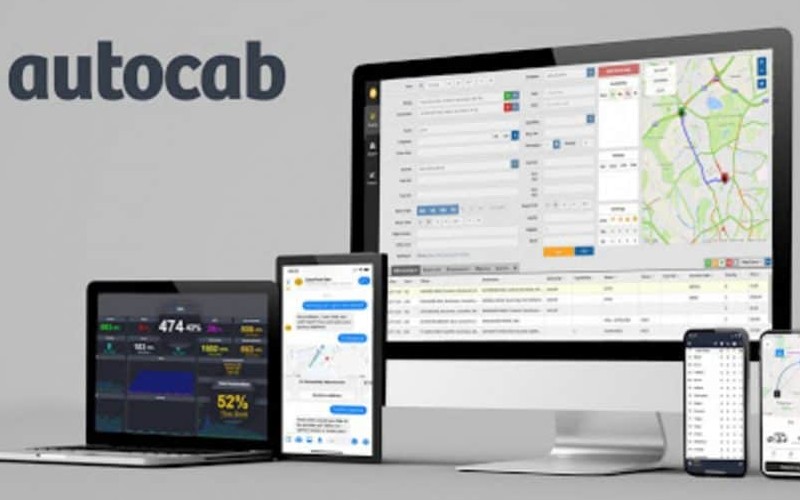 Tech giant Uber’s acquisition of Stockport-based Autocab has been cleared by the UK regulator.

Autocab had pitched its iGo network as a direct competitor to Uber, allowing drivers to receive jobs nationwide.

The firm went as far as to commission research in 2019 which it said showed most people in the UK could not order an Uber from their own home.

The Competition and Markets Authority said Autocab, which provides booking and dispatch software to private hire and taxi operators, was not a close competitor of Uber.

Autocab, trading under BDT, also operates a referral network for taxi and private hire operators called iGo, where those companies can send and receive jobs to each other.

“The [Phase 1] investigation considered the deal’s possible effect on competition in the supply of BDT, as well as referral networks, and any potential impact of the merger on taxi companies who are Autocab’s current BDT customers,” said the CMA.

“After thorough scrutiny, the CMA has found that there is only limited indirect competition between Uber and Autocab, and the CMA did not find evidence to indicate that Autocab was likely to become a significant and more direct competitor to Uber in the future.

“The CMA also considered whether Autocab and Uber could try to put Autocab’s taxi company customers that compete against Uber at a disadvantage by reducing the quality of the BDT software sold to them, or by forcing them to pass on data to Uber.

“However, the CMA found that there are other credible suppliers of BDT and referral networks that these taxi companies could switch to if Uber were to reduce the quality of the Autocab service or force them to share their data.”

Joel Bamford, Senior Director of Mergers at the CMA, added: “Millions of people across the UK rely on taxis every day and technology has transformed the way this industry works.

“It is therefore important that mergers like these are properly scrutinised to ensure that customers aren’t negatively affected.

“After a thorough investigation, the CMA has found no competition concerns as a result of this deal.

“This is because the companies are not close competitors, the two businesses will continue to face competition from rivals and Autocab’s customer taxi companies can switch to credible alternative providers if they wish.”