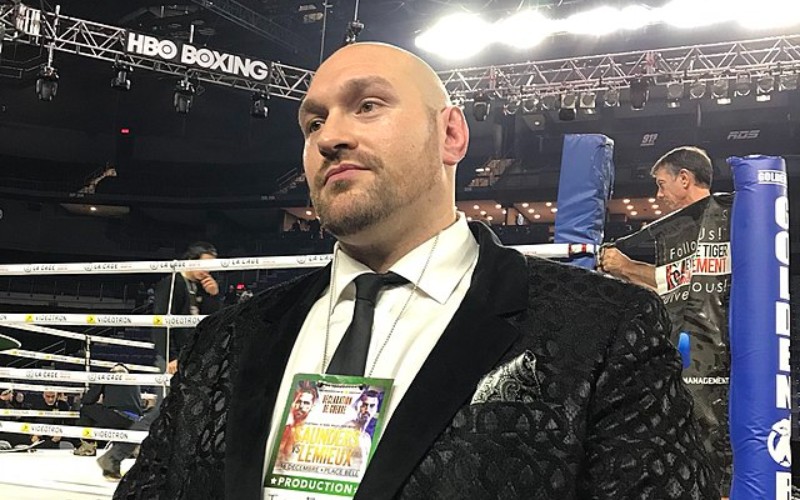 Fury’s career has left an imprint on boxing fans and the general public over the years. His remarkable career as an amateur transformed into an illustrious career as a professional.

Fighting against the odds, Fury defeated Vladmir Klitschko in November 2015, ending ‘Dr Steelhammer’s’ reign of 10 years in front of a capacity crowd of 55,000 in Düsseldorf and certifying the ‘Gypsy King’ as the new man to beat.

He is also a hero to many for subsequently winning battles against depression and drug addiction outside the ring, prior to returning to dismantle Deontay Wilder and secure his 30th victory.

Now he is looking to deliver a knockout blow in the non-fungible token space as he releases a premium collection of items including playing cards and memorabilia.

Why NFTs are turning the art world on its head

NFTs are unique, blockchain-based digital tokens which people can purchase to ‘own’ digital creations, such as digital art, video game items and music.

The first NFT in the Tyson Fury collection, to be sold via Fomo Labs via auction in the next two weeks, is a digital artwork piece. The winning bidder will also receive a video of Fury adding his digital signature.

The artist is George Rollo, 23 and from Wakefield, who has produced work for Tyga’s music videos and also had commissions from fellow rappers 50 Cent and Drake.

Rollo, based in Dubai, has exhibited his unique style in New York and also painted for royalty.