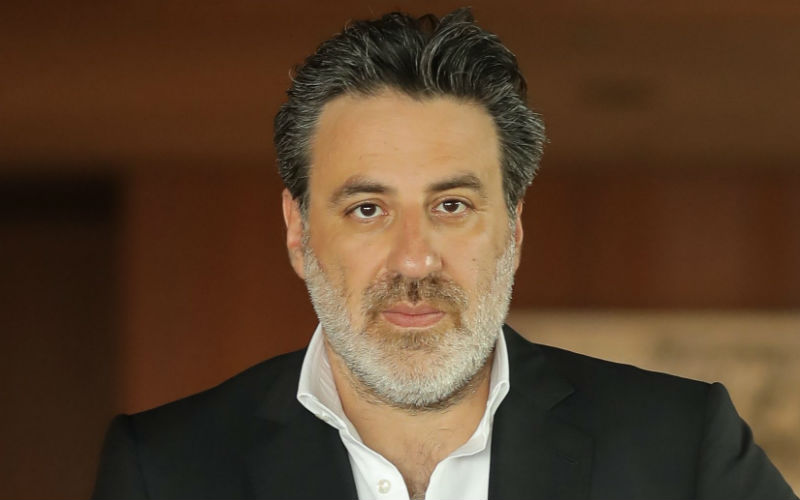 Listed biotechnology firm e-therapeutics has replaced CEO Ali Mortazavi as chair as it splits the roles.

Mortazavi oversaw a raise of £11.6 million growth funding to expand its platform capabilities, asset pipeline, team and relocate its head office in Oxford – where it is now based – and open a new London base.

He is credited with a reorganisation of e-therapeutics, which last year expanded into RNA interference as a therapeutic modality to pursue drug discovery outcomes.

Now Professor Trevor Jones, an independent non-executive director of the Company since 2015, will assume the role of non-executive chairman, allowing Mortazavi to focus on his CEO role.

Jones has held significant roles including director of Allergan Inc. from 2005 to 2015 and R&D director of The Wellcome Foundation from 1987 to 1994, where he was responsible for the development of AZT, Zovirax, Lamictal and Malarone.

He is visiting professor at King’s College, London and holds honorary degrees and gold medals from seven universities.

The company said it continues to search for an additional non-executive director to strengthen its board.

“I am delighted with my appointment. e-therapeutics has a world-class team of scientists who are discovering entirely novel therapeutics using their unique approach to network pharmacology,” said Jones.

“The appointment last year of Ali Mortazavi has led to a step-change in the company’s performance and we are in a strong position to continue our successful internal programmes and partnerships with major pharmaceutical and biotech companies.”

Mortazavi added: “I am very pleased that Trevor has agreed to become the non-executive chairman of e-therapeutics.

“Having served as a non-executive director for many years, Trevor has an in-depth knowledge of the Company and I am very much looking forward to working more closely with him.

“Trevor has had a distinguished career at the helm of leading pharmaceutical and governmental organisations during which he has made major contributions to human health and to business.

“His breadth of experience in all aspects of the biopharma industry will be invaluable to us as we strive to achieve our long-term ambitions in drug development.”