Posted on November 3, 2020 by Jonathan Symcox 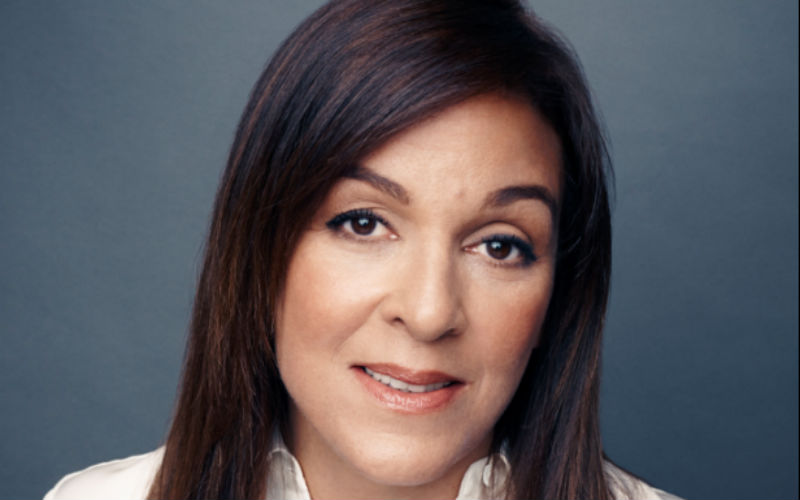 Halliwell joined Three UK as Chief Marketing Officer in September 2017 and led the signing of the telecoms giant’s sponsorship deal with Chelsea FC while launching its 5G campaign.

Prior to her role at Three UK, Shadi was the Group Creative Marketing Director at Harvey Nichols for three years, driving its radical transformation programme across their physical stores and digital platforms.

She also spent 23 years at O2, helping bring the iPhone to the UK with the first exclusive UK retail launch whilst spearheading the brand’s journey into the entertainment sector, most notably relaunching the iconic Millenium Dome as The O2 Arena.

“Shadi embodies the Connexin culture and not only thinks differently but brings with her a wealth of experience which will fuel us in our mission to enrich people’s lives through sustainable innovation.”

Hull-headquartered Connexin has delivered the UK’s smartest street in Newcastle, developed the first smart city platform for Hull City Council and built a city-wide IoT network and platform in Sheffield in partnership with Amey.

“The pandemic has highlighted the critical role digital infrastructure and data play in our lives,” continued Alamgir.

“This appointment adds significant firepower to our team and demonstrates our commitment to invest in and support communities in their journey to embrace technology.”

Halliwell said: “I’m delighted to be joining Connexin, a company that is championing the delivery of connected cities throughout the UK. I am looking forward to working with the very talented team at this pivotal time in the company’s history.”